A Corporate Renewable Power Purchase Agreement (CPPA) is contract between a buyer (corporation) and a power producer (developer), to purchase electricity at an agreed upon price for an agreed upon time. Such agreements provide revenue for renewable energy developers allowing projects to be financed or asset life to be extended. The purchasers of the renewable energy benefit by locking into long-term price stability and enhancing their sustainability credentials by off-setting carbon emissions. They do this while avoiding logistical hassles of building and maintaining power generation on their own sites. These agreements also make renewable power accessible for buyers whose locations are not conducive to on-site generation.

Corporate PPAs have grown dramatically in the US and made up the majority of new renewable PPA’s signed in 2015. 360 Energy is collaborating with researchers at the University of Windsor to create a national discussion on how corporate renewable PPAs can work in Canada. 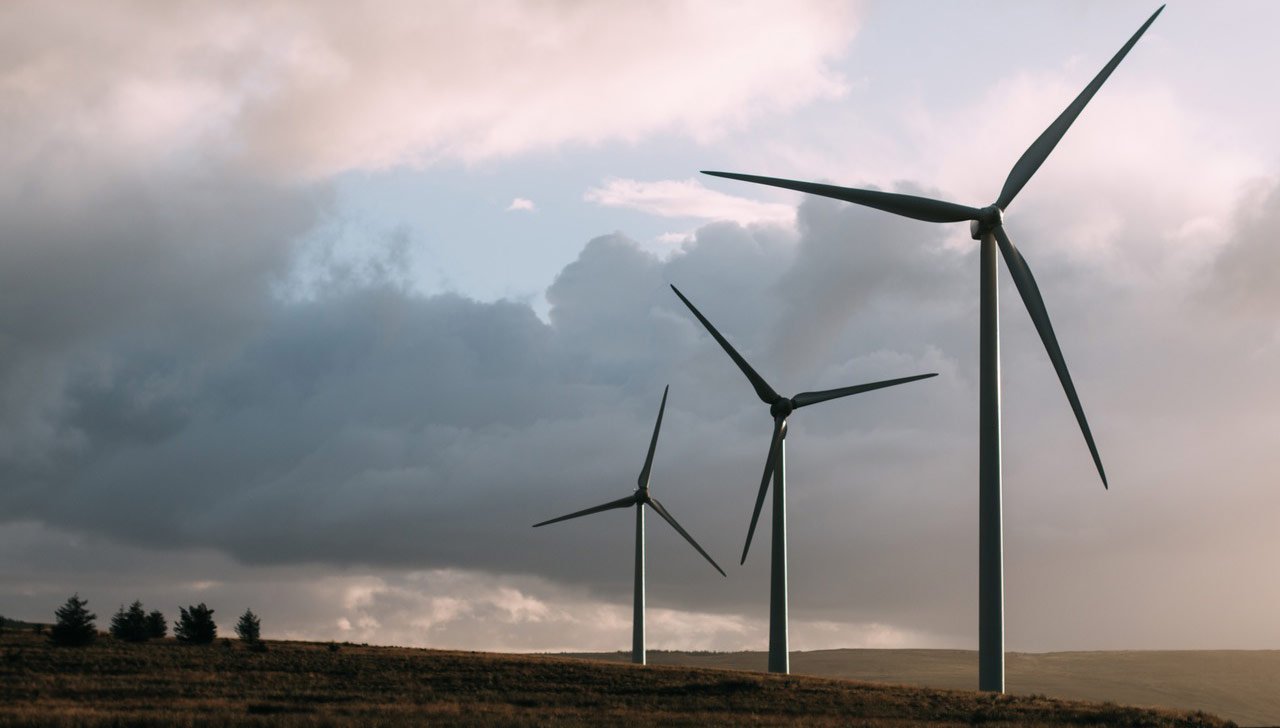 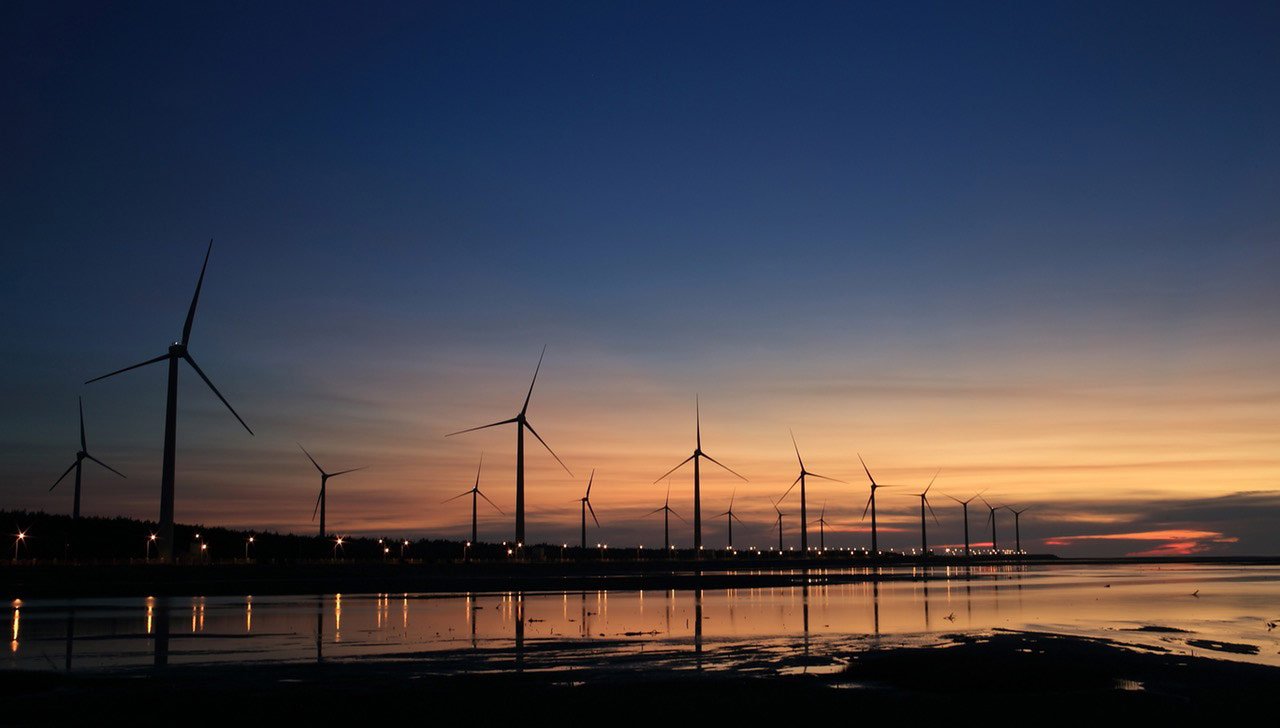 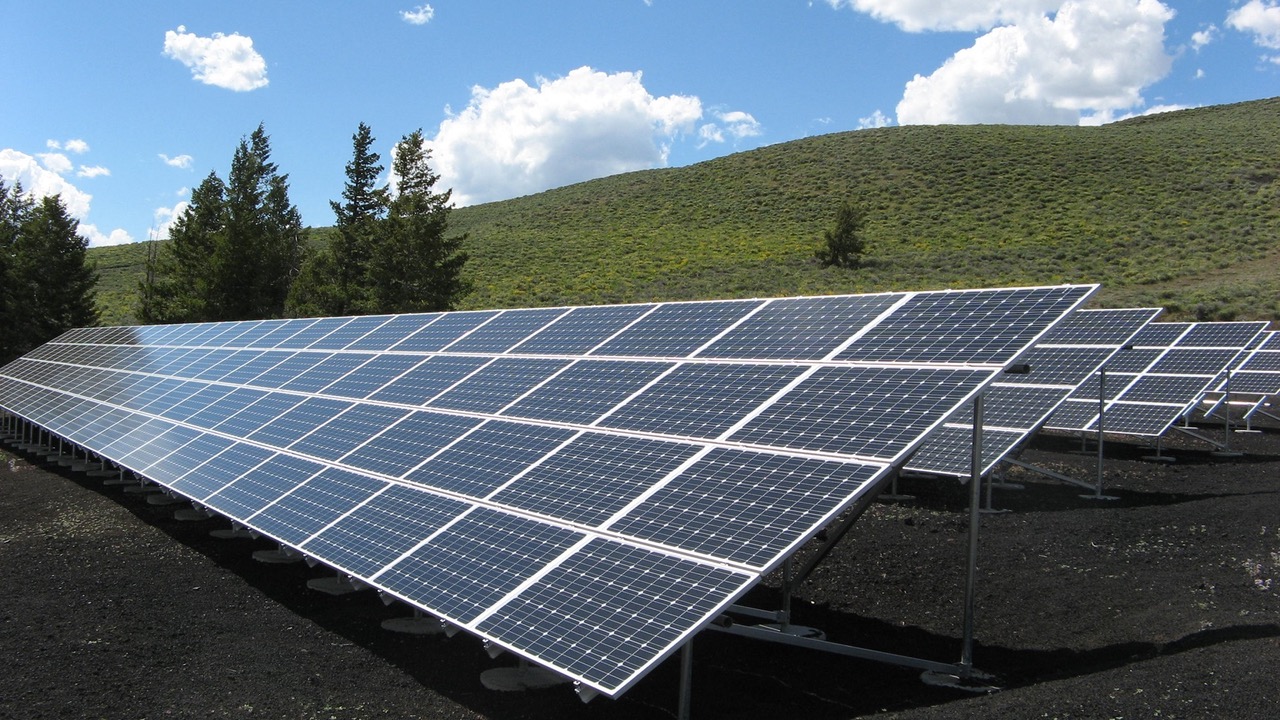