Energy Costs Too Unpredictable? See How Gates Brought Them Under Control 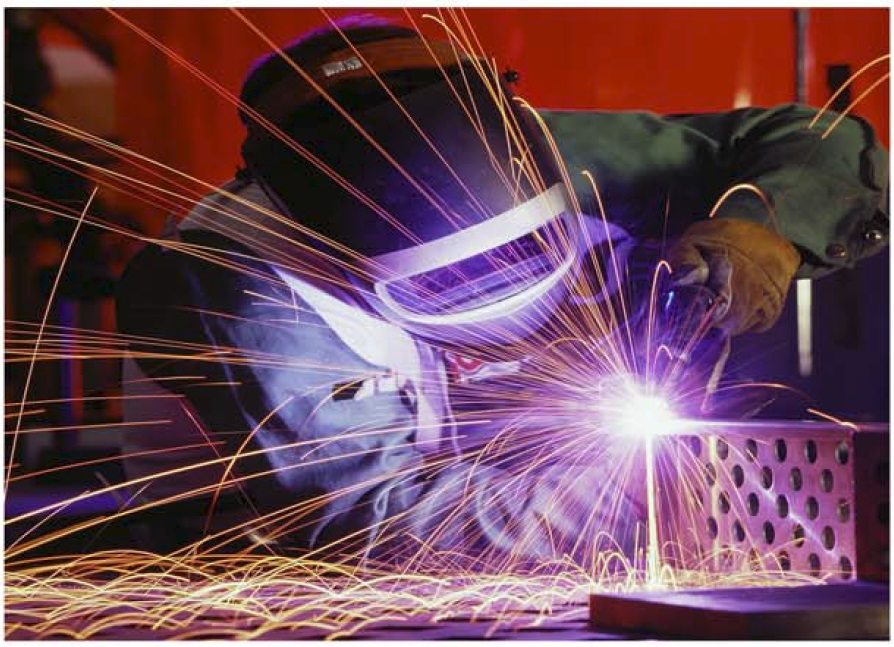 Gates Canada is one of the world’s premier manufacturers of highly engineered, technologically differentiated powertrain components, systems and assemblies. They wanted to gain an overall knowledge of the marketplace to ensure that their energy costs were predictable and budgeted for.

“360 has become a member of our energy procurement team. Their regular reports help us formulate our needs and the RFQ for our next fiscal year. This is not just a consulting relationship … it’s a partnership!” – Energy Procurement Team

Gates Canada is one of the world’s premier manufacturers of highly engineered, technologically differentiated powertrain components, systems and assemblies. Whether it is custom-designed phased sprockets, high-strength carriers for transfer cases, high-performance synchronizer assemblies for manual transmissions, or quieter oil pumping systems for tomorrow’s transmissions, Gates works closely with its customers right from the design stage.

With four manufacturing plants, some of which run 24/7, natural gas and electricity make up a large component of Gates’ overall costs. Due to the volatility of the natural gas market and the deregulation of the electrical industry, Gates had to ensure that their energy costs were predictable and budgeted for. They wanted to gain an overall knowledge of the deregulated marketplace, understand their operation and energy needs, and develop a purchasing strategy that matched their risk appetite and budget.

Gates chose 360 because they know the energy business and understand the deregulated marketplace. They were able to quickly grasp Gates’ needs and provide a clear, customized solution for them. After a thorough analysis of Gates’ historical and current consumption, 360 mapped out a future usage pattern. They then outlined purchasing options for Gates, and evaluated them together with Gates’ energy team. After determining the company’s energy strategy, they formulated an RFQ for potential suppliers. By helping them to track their energy usage with simple yet precise graphs and charts, 360 enabled Gates to better manage their energy consumption and respond immediately to fluctuations in usage.

Gates had no idea of the value of the preparatory process or the number of suppliers and the different ways they position their sales. With an RFQ based on their specific needs, Gates could compare the resultant quotes. 360 helped them sort through the differences and select six qualified suppliers. Of course the competitive bid process encouraged suppliers to drop their prices immediately. The difference in the supplier quotes amounted to more than $100,000 in energy costs on an annual basis.