BECOME MORE COMPETITIVE AND HELP THE ENVIRONMENT TOO 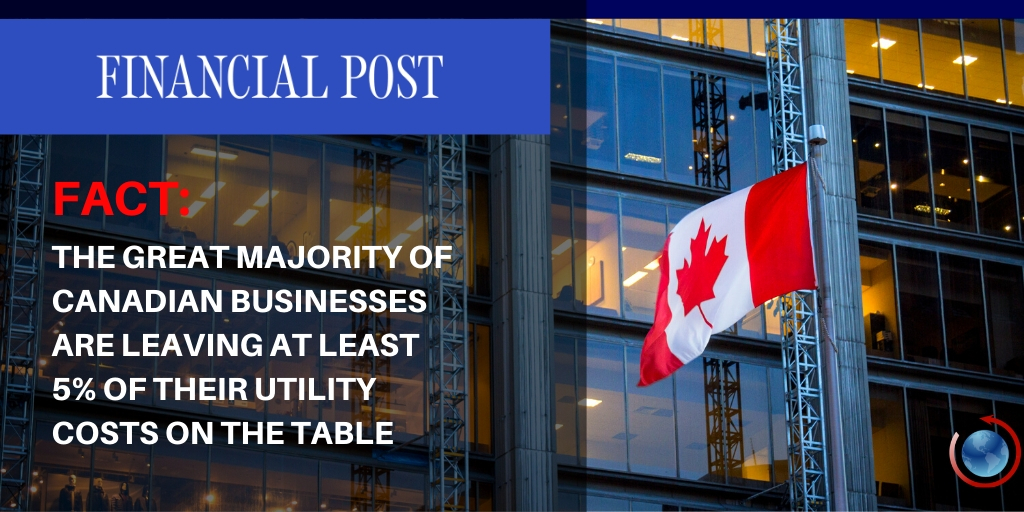 They say there’s no such thing as a free lunch. But 25 years in the energy industry have taught me Canadian companies, large and small, aren’t doing a very good job of managing their energy or therefore, when that energy is from fossil fuels, their greenhouse gas emissions. The great majority are leaving at least five per cent of their utility costs on the table.

For large companies spending $10 million to $100 million annually on utilities, that’s $500,000 to $5 million. Smaller organizations with fewer resources for focusing on energy flows may fare even worse.

The truth is, nearly all companies are handing over money they don’t have to. Whatever your views on climate change, if saving money can reduce your emissions, too, more careful attention to energy use should be a no-brainer. But the reality is that energy often isn’t managed as carefully as other inputs are. 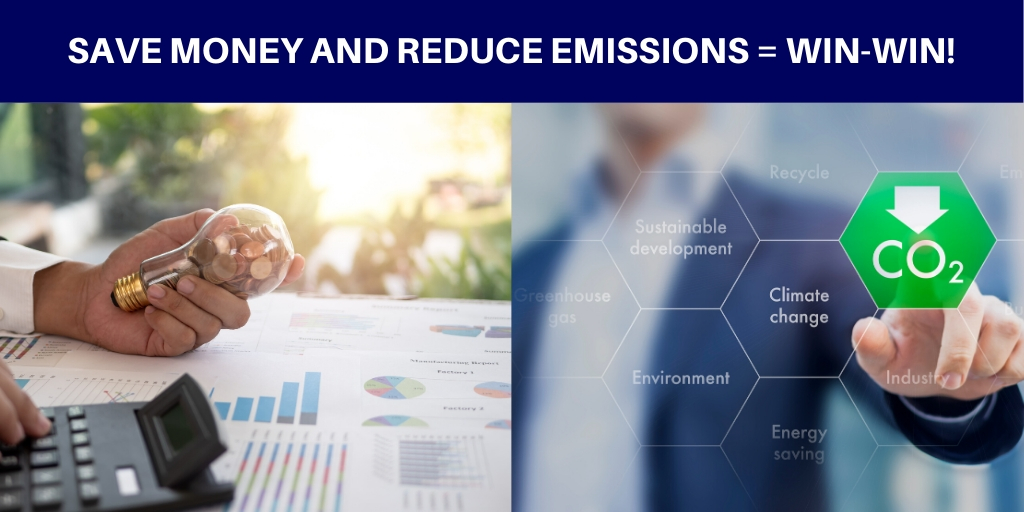 How come? In my experience, Canadians are not very energy-literate. In the past, energy was regulated by governments and supplied by utilities, sometimes even at less than cost. Wasting it wasn’t as costly as it is today.

Monitoring energy use also has challenges. Typically, a utility bill contains 20 different data points that can help a customer control energy use and costs, such as “billed monthly consumption”,  “peak demand”, “utility meter read dates”,  “rate class”, “meter multiplier”, and more.  Unfortunately, energy bills do not have a standardized format, intuitive or digitally friendly to extract and mine the information. All customers understand and capture is the total amount owing. They pay the bill and go no further.

It doesn’t help that every utility company has its own way of presenting the data. Or that where and how the information is delivered can make it hard to extract electronically and analyze. The bottom line? Often the data simply aren’t monitored or even reported within organizations. 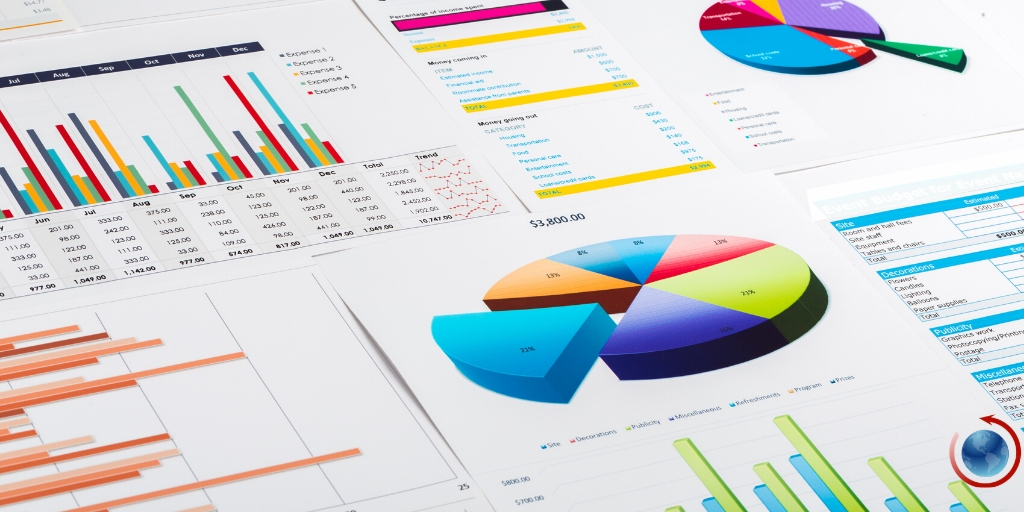 As a result, energy information is often invisible to company executives, who, not seeing it as easily controllable, don’t introduce business metrics to manage it. Of course, some organizations do consciously manage their energy use, often with the help of consultancies like the one I run, but most have taken little action or seen few measurable or sustainable benefits.

How do Canada’s million-plus businesses get smarter about energy? They can begin by insisting on getting data from their utilities that is easily extracted electronically. In larger firms, senior management can enforce efficiency throughout the organization. Setting up a simple internal process to connect energy use and cost to a trackable measure can engage the entire organization, from operations, to procurement, to finance, IT, maintenance and engineering.

I have seen this kind of thing work many times over. Once they started tracking consumption more closely, several of our clients noticed anomalies in their utility bills and that led to the discovery of gas leaks in their facilities. Plugging the leaks both saved hundreds of thousands of dollars annually and reduced their emissions.

We have seen utility customers unnecessarily paying $10,000 a month and more because they were simply rubber-stamping invoices without analysis. One company identified a problem that was eventually corrected by replacing a faulty fuse in their capacitor bank which translated to $200,000 savings a year. Once operations and finance jointly followed up on clues provided in the firm’s utility bill it was able to cut its monthly cost, improve productivity and defer capital replacement of equipment. 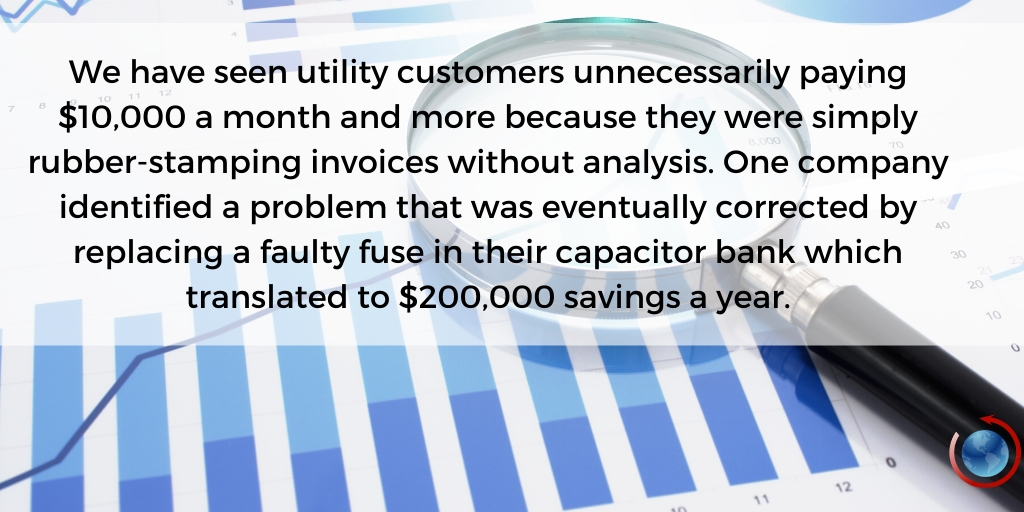 I am confident that by actively managing energy—whether with or without the help of consultancies like mine, though I obviously hope with—almost every business in Canada could reduce its energy use and related emissions by five per cent, in all likelihood without additional capital costs. For the economy as a whole, that would translate into $3 billion a year. Five years of continuous improvement, with smart reinvestment of the savings, could give our economy a productivity boost.

With better energy management Canadian companies could both reduce emissions and cut costs. No-brainers don’t come along every day. We should grab them when they do.

This editorial by David Arkell appeared in the November 29, 2019 edition of the Financial Post: