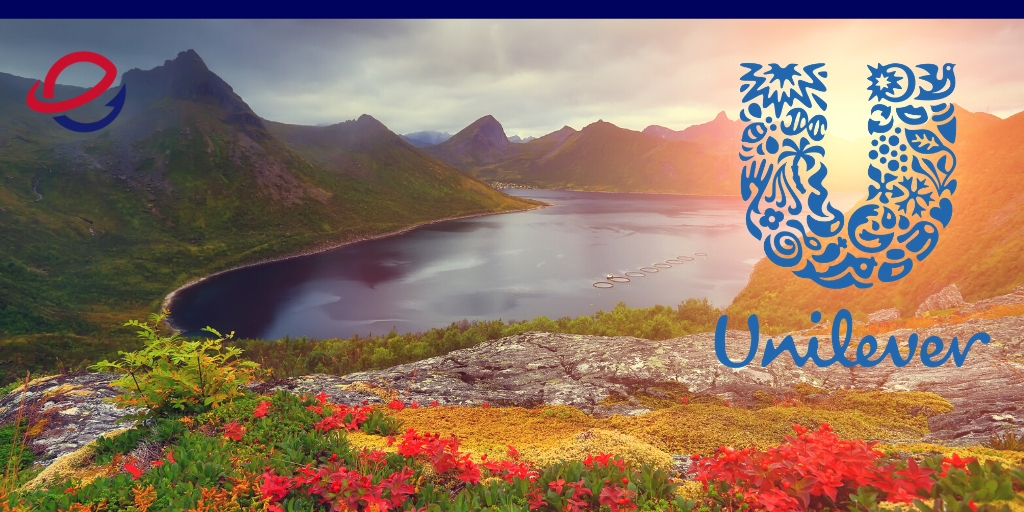 Consumers will soon know the carbon footprint for some of the goods they buy. Unilever has announced plans to begin labeling their 70,000 products with carbon emissions information.

The announcement reinforces Unilever’s role of being the world’s most aggressive consumer goods company in tackling carbon emissions. Unilever has committed to net-zero carbon emissions from their own operations by 2039. Businesses in the Unilever supply chain will also be required to make the same net zero commitment.

Consumers are familiar with the nutritional information found on packages at the grocery store. Unilever’s packaging will similarly inform consumers about the carbon emissions associated with using the products they are about to buy. Brands as diverse as Dove moisturizers, Lipton tea and Q Tips, will offer the carbon labels. 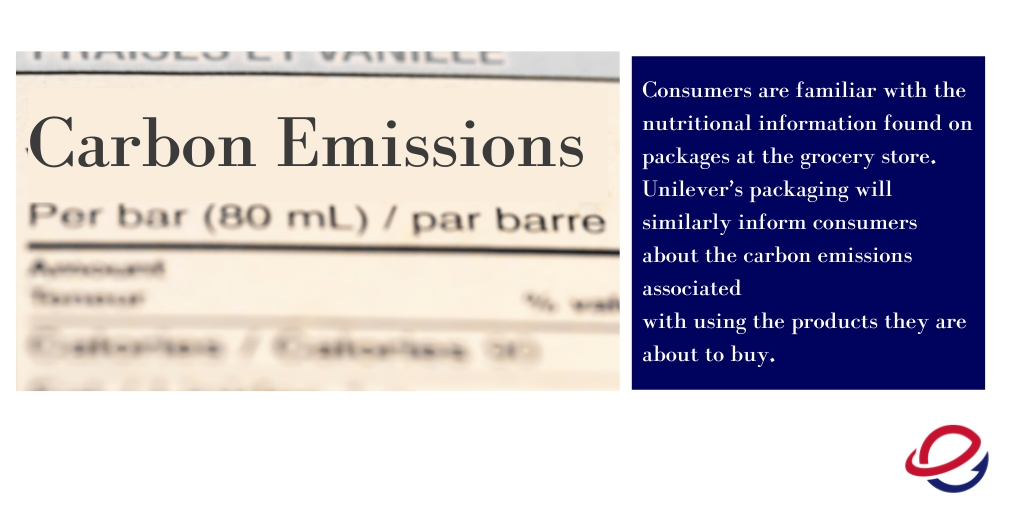 For the past decade, Unilever has been on a journey to cut its emissions in half by 2030. They believe that being a sustainable business enhances shareholder value. Reducing the energy intensity in their products, reducing carbon emissions and reducing waste will help “future proof” the company and its suppliers against a diversity of risks.

Unilever’s carbon accounting reports that the company emits about 100 M Tonnes of C0₂ annually, of which 3% comes from heating its offices and powering its factories. Those emissions will fall to zero by 2039. 30% of Unilever’s emissions are accounted for by suppliers providing the raw materials or shippers taking finished products to store shelves. Unilever has given its supply chain until the end of 2020 to also adopt science based emissions targets that will similarly reduce their net-zero emissions to zero by 2039.

Like counting calories, this new product labeling information won’t likely be easy for the typical consumer to digest. What does “20 grams of GHGs” really mean? And how might this differ from competing brands that aren’t yet labeling their greenhouse gas (GHG) emissions? But someone has to get the ball rolling and Unilever is taking this significant step.

By the same token, suppliers may be wondering what steps they will need to take to continue to satisfy Unilever’s requirements as a key customer. It’s a question many more supply chain companies will be asking if Unilever’s actions motivate other consumer goods manufacturers to follow down the same path.

For the near future, consumers will have to trust Unilever to accurately report emissions information on their packages. International reporting standards and third-party verification are lacking. As these practices become more commonplace in the market, an independent standard for carbon labeling should soon follow, just as there is for nutritional labels on foodstuffs.

Unilever’s sustainability plan has included commitments to reduce de-forestation caused by their supply chain. They have traditionally relied on third party certification in attesting to the performance of suppliers of raw products such as cocoa, oil, soybeans, paper or tea. Satellite imagery and blockchain technology will be increasingly used to help Unilever ensure the integrity of their supply chain promises.