Let the Market Rule! Win-Win-Win for Consumers, the Environment and Utilities 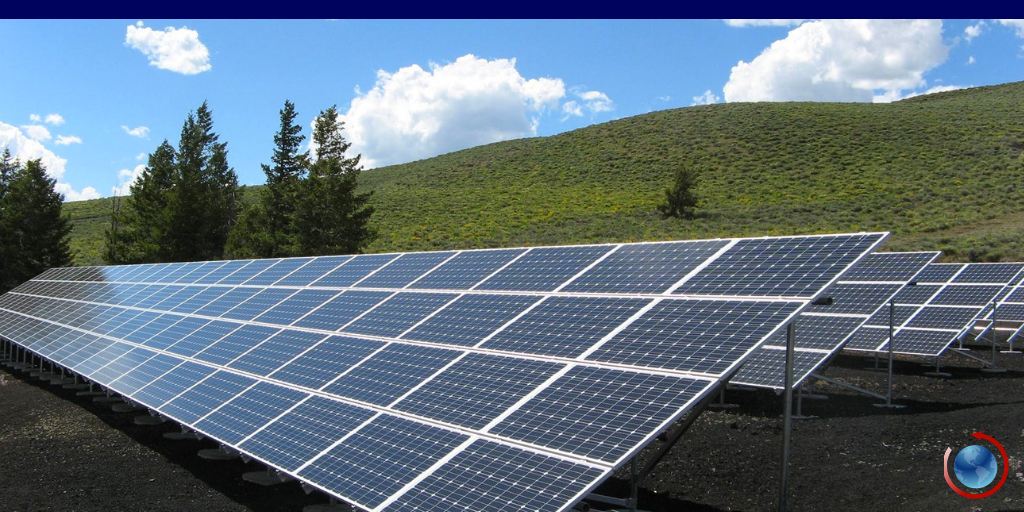 “New Zealand will have 100% renewable electricity by 2035, and this will be accomplished without subsidies, quotas, carbon taxes, or feed-in tariffs,” Gary Holden, CEO of Pulse Energy, told delegates to the Decentralized Energy Forum held recently in Banff, Alberta. “The secret of New Zealand’s success has been to empower consumers to act in their own self interest. By giving consumers choice, the invisible hand of the market has been set free to do its work in creating a low carbon future”, he told the audience.

New Zealand’s first critical step in this direction was to privatize and de-regulate the electricity system in the mid 1990’s. It has transformed the retail energy market. By 2017, there were 22 energy retailers competing in a country of about 5 million people.  One retailer, Pulse Energy, provides over 6,000 price plans across the country with options for every type of electricity user. Consumers choose market driven services, eliminating the need for price caps or government price controls. It is now a digital market environment; as prices are discovered in 285 locations every half hour. Futures trade 3 years in advance.  There is no need for a capacity market.

New Zealand’s second critical step was to manage the large volume of data through a network of half-hour meters; and the data is shared by all market participants and consumers.  This transparency opened the door to knowledge-based decisions by consumers as they know how much energy they use and when they are using it. In New Zealand, consumers have ownership of their data and the best retailers give them unimpeded access to these insights.

The third, and most important defining step, was to allow consumers the option of time-based pricing. Consumers can choose to use electricity based upon their usage and/or pricing needs. The evening price, when summer and winter peaks occur, is set higher than the night-time price when the network is under-utilized.  “The key to this is setting up a repeatable pattern. Once consumers see the reoccurrence of prices in the evening, night and day-time time slots, they will make investment decisions in efficiency.” said Mr. Holden. “Consumers need to know what the game is in the long run in order to make long term decisions.”

For example, the established day-time price should illuminate the real economics of solar power.  In other words, consumers need to know that solar power on a sunny day costs the same as non-solar power on a cloudy day.   A consumer can also manage their higher electricity price in the evening by installing a battery to shift unused solar to the peak period; but they need to be confident it will be in effect for the long-term. “Pulse Energy signs up a residential solar customer about every 45 minutes and provides the solar/battery option without any upfront cost to them,” Holden told the Energy Forum. “And average prices in New Zealand are about the same as in Alberta.  Consumers do not pay more than in Alberta; and in fact, their cost will decline over time”.

Gary believes the New Zealand experience proves that informing consumers of long-term network economics through simple price signals is vastly superior to non-transparent fixed charges.  “The more you hide from consumers, the more pressure there is to provide subsidies and collect taxes. A true win-win for consumers and utilities is to allow consumers to save money by investing in generation that reduces future capital from utilities.  With grid upgrades costing 5 to 10 times more than the network tariffs support, all grids need to induce solar and batteries going forward.”

“New Zealand consumers are reducing the need for future grid up-grades by reducing their footprint. The amazing thing is, the value of the grid has become better understood by consumers.  “Ironically, while many pundits see the demise of networks, the reality is the consumer will finally truly understand the important contribution the network makes”, Holden noted.

Holden reminded the audience that the electrification of cars is coming as well. “We have to acknowledge that electricity and oil are now competing through cars. An electric vehicle is ten times cheaper to run than gas.” Once consumers see the picture that is emerging, they will embrace the low carbon transition. “Excess solar, generated on their property, is used to fill a battery that then powers their electric car. This reality should inform all policy from now on”, Holden said.

In Canada, provinces are struggling to contain electricity prices. Transmission and distribution costs are escalating beyond inflation rates. Carbon emission reduction targets are not being met. Consumers, by and large, feel disempowered in the market place.

New Zealand seems to have avoided these outcomes. They have tightly embraced two foundational energy management principles. New Zealand has empowered consumers to know how they use energy and how much they pay for it. “All that is needed is simple, elegant market design,” Holden concluded.

Gary Holden is the former CEO for Enmax Corp. headquartered in Calgary. During his tenure there, Enmax doubled its market share, introduced wind, solar and district energy projects and instigated the state-of-the-art natural gas Shepard Power plant. Gary has been an effective advocate in both Canada and New Zealand for market driven energy policy and greater consumer choice.