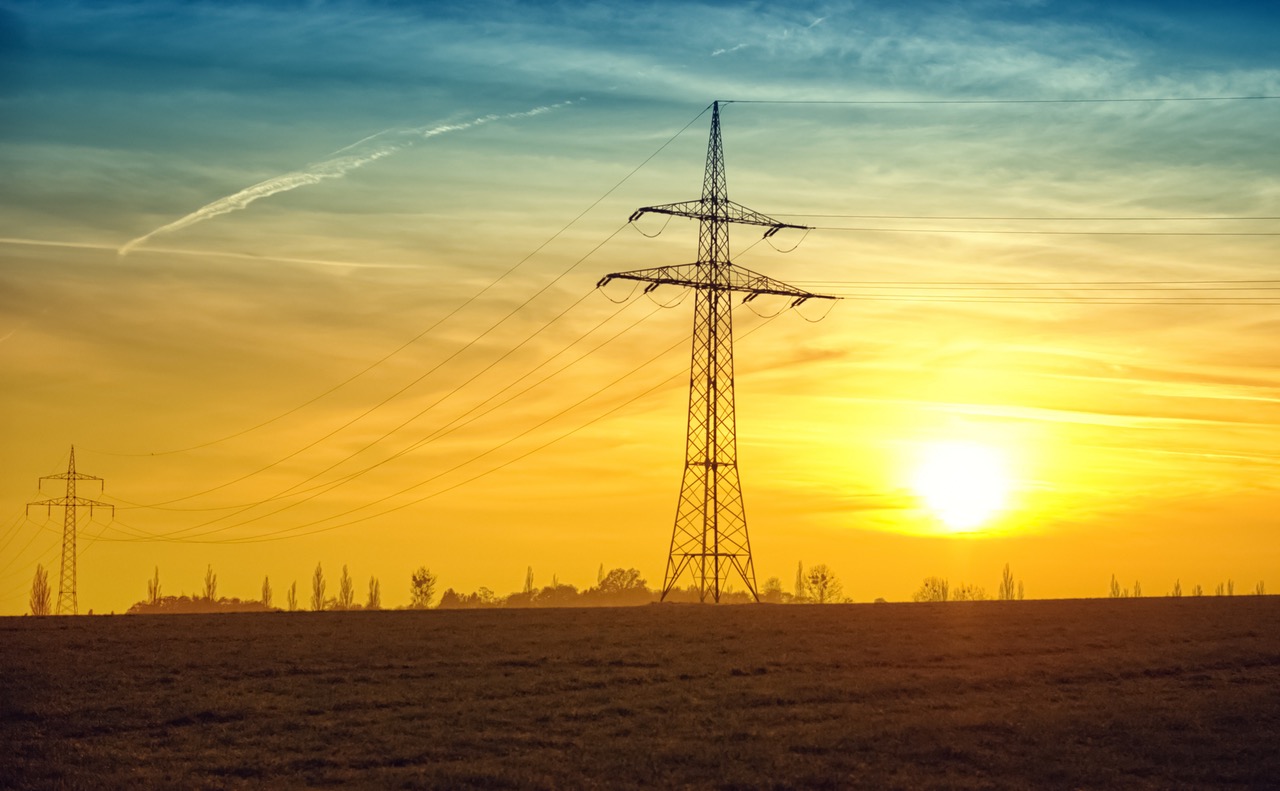 Demand Response is a great option of electricity users in many jurisdictions. 360 Energy’s Energy Training and Coaching program can help you identify Demand Response providers in your region, and assist you in developing plans to optimize your revenue.

Burlington ON, May 21, 2008: As the Ontario electrical grid enters another peak summer season, in order to relieve strain on the grid during times of peak demand, energy consumers could be asked to curtail their electrical usage. As a result, a variety of programs are being offered through the Ontario Power Authority and local utilities.

A new program, which we will be hearing much about in the next few years, is Demand Response. This Program is being launched to provide the province with an alternative form of power supply without dispatching peak generation or importing expensive power from neighbouring jurisdictions.

The program relies on larger electrical consumers to shed a portion of their electrical load at certain times with the effect of lowering the provinces peak demand and minimizing the need for additional generation. Conservation in this form provides a more economical alternative to building new generation in the province.

Various suppliers, known as aggregators, in order to meet the enrolment requirements for the province, are beginning to approach customers as well. As not all aggregators are offering the same options, customer knowledge and understanding of the various demand response options is essential so they can optimize their savings opportunity. Far too often customers make quick decisions regarding energy, which costs them and their organization dearly.

Demand Response is available to organizations of all sizes and those interested should contact their local energy management consultant to see how aggregators can compete for your curtailment.

360 Energy is educating and assisting customers to take advantage of this opportunity. Customers who can participate in this program have multiple options and suppliers to choose from. “Most organizations do not realize there is more than one program to participate in or which one would be best for their operation. We want them to be aware of their options and how they can benefit from this process,” said David Arkell, President and CEO for 360 Energy.