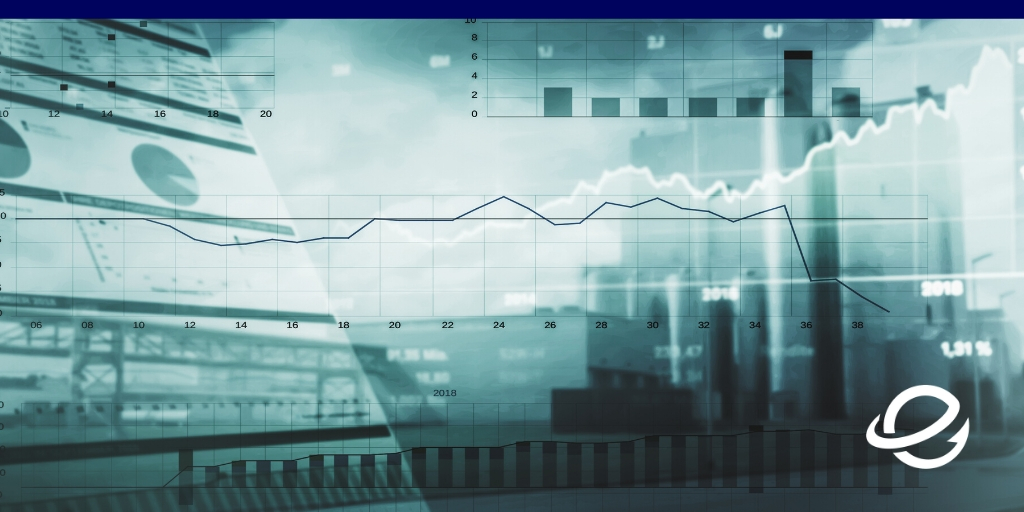 Alberta’s industrial economy should be built with 2050 in mind, not 1950.  This is the key message from Richard Adamson, CEO of Industrial Climate Solutions Inc.

Alberta should respond to the global context and challenge of climate change, not try to recreate an era that has passed. A carbon management strategy will provide the lynchpin for Alberta to compete successfully in the low carbon future that is emerging.

“If Alberta addresses the reality of climate change, it will be well-positioned to build a strong, low-emissions industrial sector, and attract major international investments”, the Calgary based entrepreneur told The 360.

Hydrogen will be foundational to a carbon management strategy. Hydrogen can be used as a source of industrial heat or as an input feedstock for various chemical processes. It can be produced from the natural gas that is plentiful in Alberta.

A by-product of stripping hydrogen from natural gas is carbon dioxide (CO₂), a gas that is responsible for retaining heat in the earth’s atmosphere, contributing to global warming.

In addition to plentiful natural gas, Alberta also has significant underground geological formations that can be used to safely store vast amounts of CO₂, and keep it from being emitted into the atmosphere. Hydrogen with CO₂ storage or CO₂ utilization is termed “blue hydrogen”.

Blue hydrogen can be combusted to produce heat but without the emissions associated with climate warming.

By enabling hydrogen manufacture and underground carbon storage to take place together, Alberta would become a world scale source of blue hydrogen. This would give Alberta a significant international competitive advantage. Alberta could become a preferred jurisdiction for international investors and industrial developers looking for clean energy sources in a world committed to achieving nearly zero-emission standards by 2050.

A critical component of this strategy is that blue hydrogen production would become the “anchor client” in a robust CO₂ management cluster, dealing with emissions from other sources of industrial emissions.

Norway ,  The Netherlands, and the United Kingdom are all building carbon management hubs and clusters. In some cases, blue hydrogen is a central element, with hydrogen as a fuel source for domestic, commercial and industrial heating as part of their decarbonization strategies. Alberta has an opportunity to learn from their experience.

The prime location for Alberta to incorporate the lessons from other places is in the Industrial Heartland near Edmonton.

Alberta already has the Alberta Carbon Trunk Line (ACTL) that transports CO₂ emissions from industrial heartland sources for injection into wells to enhance oil recovery. The nearby Shell Quest deep CO2 storage facility is one of many suitable sinks. According to Adamson, the ACTL pipeline could become the backbone upon which Alberta and the private sector could establish additional carbon management projects,

360 Energy is scheduling a webinar with Dr. Adamson within the next month to explore this topic further. A date will be announced shortly.