CHANGES TO CANADA’S CARBON TAX ARE COMING. WHO WILL THEY AFFECT? 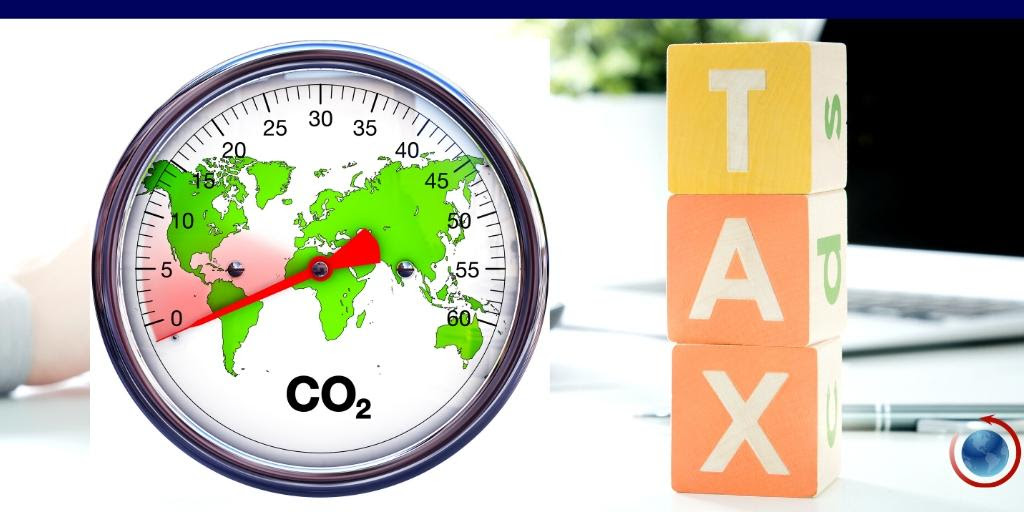 Further details on how the federal carbon tax works can be found on our website here.

Key events in 2020 will impact fossil fuel users in different ways, depending on which part of Canada they are in.

Consumers in Alberta will be subject to the federal fuel charge effective January 1, 2020. They had previously been exempt from the federal program as a result of Alberta’s Carbon Levy. That levy was discontinued in June 2019. Alberta will experience the carbon tax increase on April 1, alongside the other provinces covered by the federal backstop. Businesses in Alberta should pay attention to the new program rules, as there are differences from the previous provincial carbon levy.

Energy consumers in Ontario should be aware that their natural gas costs could increase even more significantly on April 1. While the national carbon tax came into effect on April 1, 2019, Enbridge was only approved to bill for the new charge effective August 1, 2019. The utility is now looking to bill retroactively for the carbon charge they incurred, but were not able to collect, between April and August.

The Output-Based Pricing System is not changing. However, there are two key milestones for participants:

Changes are coming to Canada’s carbon tax. For those affected, which include most of us, now is as good a time as any to learn how much energy use is costing. Gaining knowledge is always the first step in a proactive reduction plan.