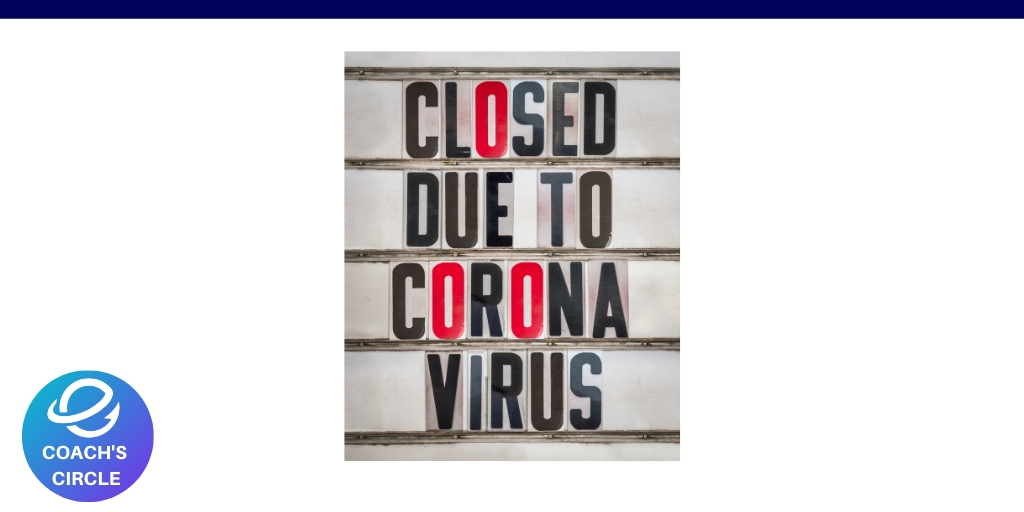 During this pandemic some businesses have shut down their production. Checking out hourly energy data can be very instructive. Use this downtime to perform some diagnostics.

I’ve grabbed some interesting screenshots showing data from different sites that have closed their doors during the pandemic. It’s a great opportunity to learn what is going on in a business.

The first graph shows what one might say is a pretty straightforward shut down – the electrical load goes down and stays down. There are a few things to notice. The “shut down” load is at almost 1 MW.

The questions to ask here are:

In the next screenshot, the remaining load is not flat, it fluctuates. In this case, the fluctuations are not huge but they can be instructive about the loads left on.

The questions to ask here are:

If it’s an air compressor, this data likely indicating there are leaks, which can be fixed to save energy and costs.

The last shot shows another load profile following shut down with some pronounced spikes. While this site has gotten their load down quite low, the spikes may be indicating some large piece of equipment has been cycled on or purposely turned on.

Lots of questions could be asked about this, such as:

In the end, looking at these load profiles gives operators a rare chance to examine waste energy and wasted costs at a facility.

Wasted energy can be cut to save money. This is especially important at a critical time such as now, when companies are shut down and not bringing in money.