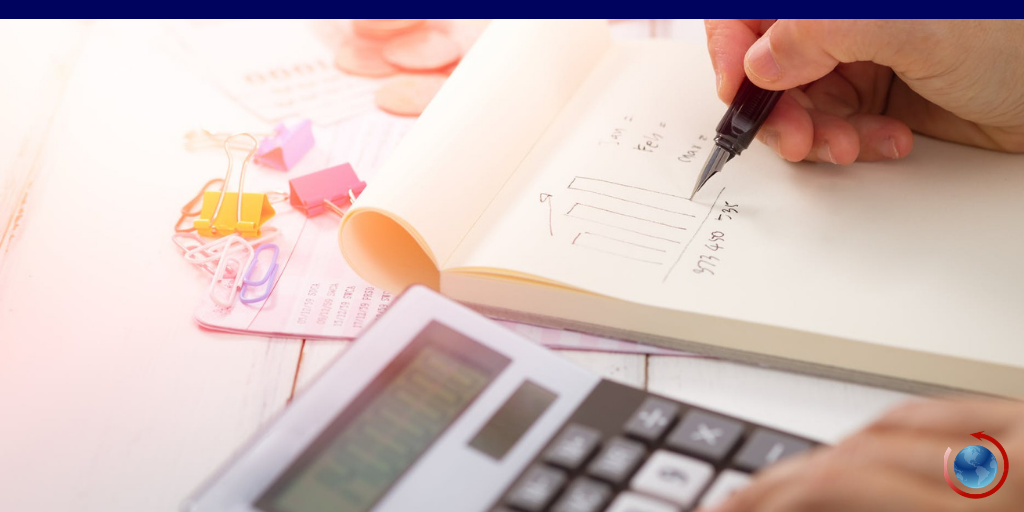 Companies constantly strive to lower their costs. It’s necessary for remaining competitive and profitable. How do companies with high energy use address their costs? The successful ones avoid energy costs whenever they can.

Energy efficiency measures are often implemented to avoid costs.  Turning equipment off when it’s not needed. Timely repairs and maintenance. Changing to LED lights. Upgrading to more efficient equipment. In theory, these actions require less energy to have the same output.

However, for St Marys Cement, which operates as part of international building materials supplier, Votorantim Cimentos, adopting energy efficiency measures is only the beginning. “Unless energy costs are tracked and reported, you may not know the extent to which your efficiency improvements are delivering the intended results”, according to Mr. Louis Kaye, Plant Accounting Manager at the St Marys plant in Bowmanville, Ontario. “People assume that if you are more efficient, you’ll save money. That assumption is not necessarily true. You have to first understand your energy bills and track your costs. Having continual knowledge about how and when to use energy is the only way you will know if you’ve been able to avoid costs”, he said. 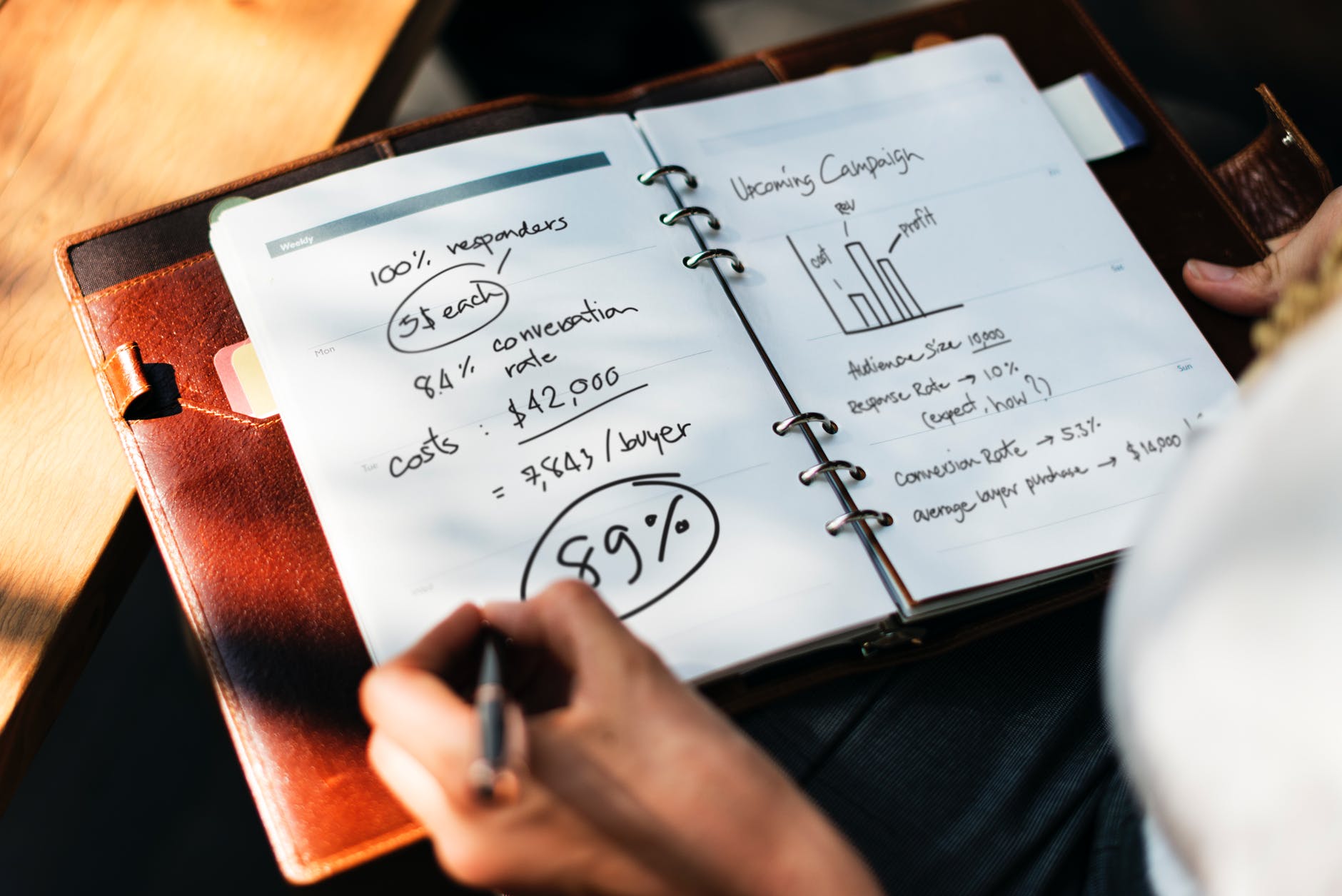 St Marys Cement has followed a company-wide management approach to energy for many years. “Using a cross-functional team has added value to our cost avoidance efforts. My role is to review the costs on our utility bills and compare them to what they would have been if we hadn’t implemented improvements. Regression analysis helps us fully understand the numbers,” Louis Kaye added. “With my financial role in the company, I’m responsible for accurately and knowledgeably reporting on how we have avoided costs compared to our previous baseline.”

Cost avoidance is also a primary driver for Durez, a manufacturer of specialty plastics and resins for the automotive industry located in Fort Erie. Like St. Marys Cement, Durez has focused on avoiding high electricity costs in the Ontario market. Shaving power use during high demand peaks this past summer became a key cost avoidance strategy for Durez, according to Robert Hunt, Plant Manager. “It enabled us to avoid significant global adjustment costs this year”, he said. Avoiding electricity costs was a significant enough priority that Durez even curtailed production at times to achieve it.

Mr. Kaye points out that when companies with large-scale operations adopt cost-avoidance and energy management strategies, they help all Ontarians avoid costs. Those actions maintain or even lower the overall power burden supported by the local infrastructure and, potentially, eliminate the need for expensive improvements. “Participation in the ICI [Industrial Conservation Initiative] to reduce peak power consumption benefits the province as a whole, not just the participating companies. It’s a win-win for everyone,” Kaye said.

Companies also avoid costs through energy procurement. David Arkell, 360 Energy CEO, notes that the key is getting market bids for the lowest price. 360 Energy, as an independent third party, follows a transparent step-by-step procurement process to help clients save costs.

“The first step is to help our customer understand their annual energy use. That establishes their baseline,” Arkell explains. “Once our client gives the go-ahead to using a competitive bidding process, 360 Energy notifies the market. We qualify top tier suppliers to bid. We know who they are and they are accustomed to our process,” Arkell adds.

Once bids have been received, 360 Energy vets them to ensure the prices are firm and transactable. “It’s important there are no hidden charges or delays in being able to execute a contract,” says Arkell. “With our client, the contract is awarded to the supplier with the lowest price meeting these requirements.”

The competitive bidding process provides a verifiable method to measure avoided costs. “By acting as an experienced third party, we ensure current market pricing is accurately reflected in the bids.” It allows 360 Energy and their client to compare the lowest bid awarded to the other bids received. From these market benchmarks, avoided costs can be accurately calculated.

Avoiding costs is a strategic priority for every competitive company. Energy costs are no exception. Whether it be energy efficiency improvements, operational changes or procurement practices, a comprehensive approach to energy is essential for a company wanting to remain competitive.

After all, if a company isn’t actively managing energy costs, their competitor down the street may be, achieving a strategic advantage in the bargain.