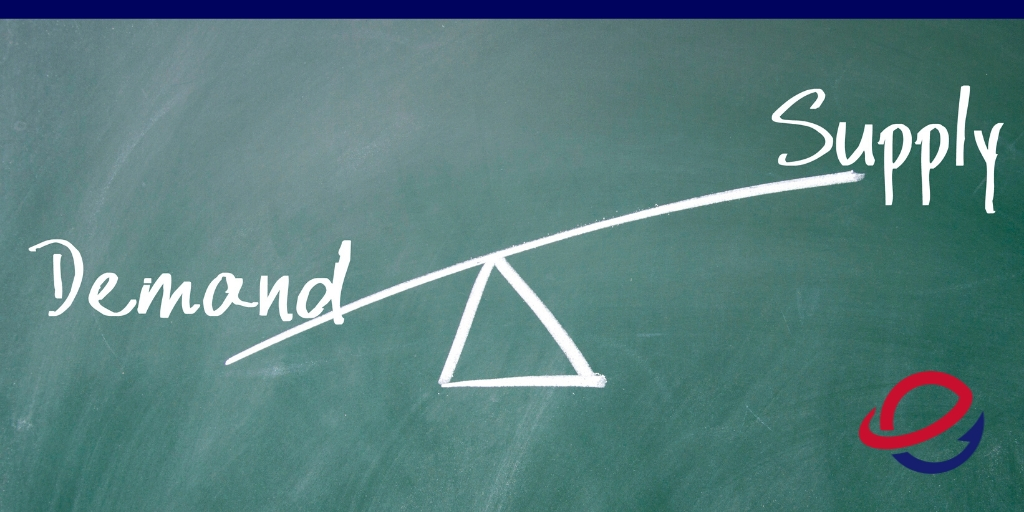 Efforts to contain the COVID-19 virus are hitting electricity prices as demand drops in both Canada and the United States.

Governments in both countries have required non-essential businesses to limit operations; asked people to stay home; and closed schools and post-secondary institutions. With reduced business operations, electricity demand in the commercial and industrial sectors has declined significantly.

In Ontario, total daily electrical demand has decreased between 900 to 1500 MW.

Residential consumption has gone up, however, as more people work remotely from home. The morning demand peak has also shifted. It now starts an hour later, at around 8 AM rather than 7 AM as fewer people are preparing to commute to work.

Alberta, despite experiencing one of the coldest springs in nearly 50 years, saw average electricity demand drop by 7% in the first week of April. Its pre-COVID-19 level in January was almost 10,500 MW. It now averages 9,800 MW.  The drop is largely attributed to reduced operations in the commercial and industrial sectors.

These shifts in demand are also being experienced in the U.S. PJM, the Pennsylvania, New Jersey, and Maryland regional transmission organization has experienced a decline from a typical spring Monday morning of 100,000 MW to 94,000 MW. The largest power pool in America, serving 65 million people in thirteen different states, saw demand slump after businesses curbed their operations.

California’s grid operator has curtailed electricity production, especially from renewable generators, in response to consumption falling 5%-8% during weekdays and 1%-4% during weekends.

New York has been particularly hard hit by the pandemic. 4%-5% of their electricity load has dropped since physical distancing restrictions were implemented. The pattern is similar throughout New England.

These changes have impacted prices.

As a result of the lower prices, Ontario’s Global Adjustment (GA) is expected to increase. Compared to January, forecasts for the total GA Pool have increased by 5.5% for the next six months. Currently, Ontario recovers higher global adjustment costs from both Class A and Class B customers. Based on past experience, Class B customers are expected to bear the brunt of GA increases.

To complicate the Ontario picture, the provincial government announced that it would suspend time-of-use (TOU) rates for residential, small business and TOU-billed farm consumers. The updated, 24 hours a day rate has been set at 10.1₵/kWh. This measure will be in place for approximately 6 weeks. It’s uncertain what further pricing relief if any, the Ontario government will provide beyond this timeframe.

Alberta prices have declined 48% compared to early April of 2019. Indicative April to September prices, on average, are also showing a decline of 17% compared to the same period last year.

The PJM experienced a modest drop of approximately $3/MW for its hourly electricity average prices from the week ending March 6th to the week ending April 3rd. Indicative prices for PJM have also declined 14% for April and 15% for May. Their three-month outlook for prices is calling for a drop of 10%.

Hourly energy prices are declining in Ontario, Alberta, and PJM energy markets. Ontario customers are expected to pay less for the hourly market portion of their usage in the short term and during the COVID-19 pandemic. That low market cost is expected to be offset by increases in the global adjustment cost for both Class A and Class B customers. For PJM and Alberta, prices are expected to stay low until the pandemic is over.