DO YOU THINK CARBON CAPTURE AND STORAGE IS A PIPE DREAM? THINK AGAIN. 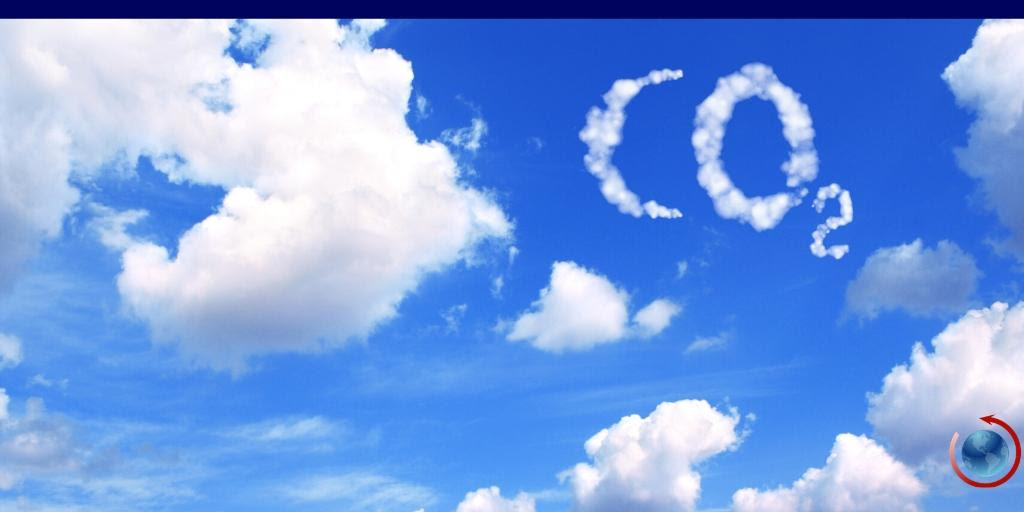 Each year, Canada emits over 700 MT of carbon dioxide (CO2) – roughly 19.5 tonnes per person. Those are a lot of greenhouse gas emissions. Only about 11% of them come from power generation. Transport adds another 28%. So the obsessive focus on solar panels and wind turbines just won’t get us there.

The emphasis on electrification, whether for personal transport or for industrial processes, will force rapid growth in the electric power sector. It will be a challenge to add low- or zero-emitting electric power fast enough. The prospect of, for example, modular nuclear reactors shows promise though.

But even under the best of these scenarios there remain a huge number of emission sources, many industrial, that present a challenge.  Roughly speaking, industrial processes and stationary combustion sources account for over half of Canada’s national emissions.

Initially, this technology was understood as Carbon Capture and Storage (CCS). Implicit in the CCS process was the transportation of CO2 from the point of capture to the point of disposal or use. CCS was viewed as a single technology or solution. Later, the term broadened to include CO2 utilization for Enhanced Oil Recovery and the process became known as Carbon Capture Utilization and Storage (CCUS). As CCUS technology matured, a range of products of varying applications, stability and value became available.

In the early days, the media emphasized the application of carbon capture to eliminate greenhouse gas emissions from coal-fired power plants – just one of the ways it might be applied. However, as coal came to represent one of the ‘black-hat’ players in the energy game, carbon capture and storage came to be treated as some form of green-washing.

Carbon dioxide can be captured from flue-gas, from industrial processes, and even directly from the atmosphere. In general, the cost per tonne of CO2 captured is impacted by the concentration of CO2 in the source, the pressure, contaminants in the gas stream, and the scale of the project.

Large-scale capture projects have been successfully completed on refineries, from hydrogen production systems, scrubbing from natural gas, capture from coal-fired power plants and industrial gas boilers, but also from small-scale commercial or residential boilers, and even directly from the atmosphere.

Once captured, what do we do with the CO2?

An industrial scale facility, like the Shell Quest project in Fort Saskatchewan, Alberta, captures CO2 from a hydrogen production unit and injects it into deep saline aquifers more than two kilometers deep. This one facility disposes of over one million tonnes of greenhouse gas every year.

But why can’t we just build more renewables? I hear that question frequently.

Aside from the fact there are many industrial processes that produce “stuff” that can’t just be replaced with electricity, it’s a scale thing. If we were to install wind turbines to offset the average emissions associated with power generation, even assuming that every unit of energy produced by a wind turbine will offset an equivalent amount of emissions, the Shell Quest project is the equivalent of 269 monster 2-MW wind turbines.  Despite its size, Shell Quest is not anything like the maximum size that is currently under development.

There’s another question with regards to scale. How much could we technically store? Would it make a difference?

While the figures in Table 1 ignore a couple of types of storage formations, and several regions have not undergone technical evaluation for storage capacity, the total documented capacity is about equivalent to 550,000 years of Canada’s emissions at the current rate.

Yes. You read that correctly. 550,000 years of Canada’s current emissions.

The first use of CO2 was Enhanced Oil Recovery. In the absence of carbon taxes or strict regulation, what makes money gets done. Taking old oil fields and injecting CO2 to breathe new life into them, to produce a bunch of oil that would otherwise be left behind, makes money.

“But what about the emissions produced by that oil?”, I hear shouted from the back of the room.

If a barrel of oil is going to be produced, one that leaves a bunch of CO2 in the ground is better than one that does not. But in a Twitter fight, that insight isn’t really all that compelling.

Here is what is exciting, though. The incentive in old regulations was to ‘waste’ (i.e. store) as little CO2 as possible because it was an input cost of production. If the incentives were lined up so a tonne of CO2 left behind actually makes money, not only would more CO2 be stored, but we could even store as much or more CO2 as would be emitted by burning the produced oil.  In effect, such regulations would enable us to produce carbon-neutral or even “carbon-negative” oil.

We have only begun to scratch the surface. Other forms of utilization involve the conversion of CO2. We could permanently bind CO2 to minerals, produce chemicals or fuels, use algae to produce dyes or nutraceuticals, animal feed or next-generation nanomaterials, soaps, or other stuff.  It’s a long list. These conversion applications all represent potential pathways to capturing and dealing with CO2.

Of course, we don’t need gigatons of spirulina supplements or carbon nanotubes. But moving toward a carbon negative world will require the new three Rs: Reduce, Reuse and Return. Reduce emissions; Reuse the carbon; and Return the rest back underground, from whence all that fossil carbon originally came.

Every bit helps. We shouldn’t dismiss any positive step toward emission reductions because it is “too small to make a difference”.