Here is Why Hydrogen May Become Canada’s #1 Fuel 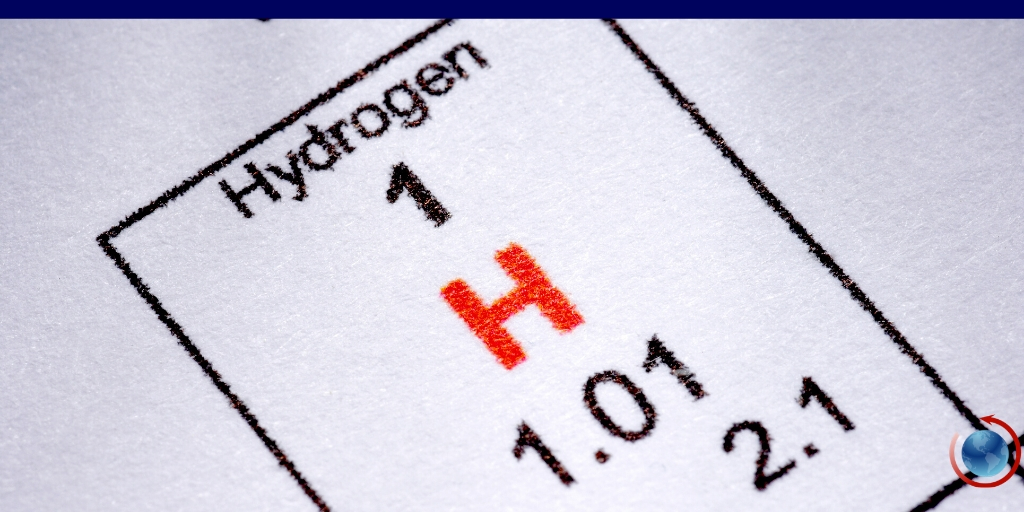 Will hydrogen be Canada’s fuel of choice? David Layzell believes that could happen.

Canada’s commitment to transition to a low carbon economy by 2050 will require a comprehensive rethink of fuel sources and uses, the Alberta based researcher told a webinar audience on February 6. “We can’t predict the future. We can invent it.”, Layzell said.

Canada’s energy systems meet demand in three primary areas, Layzell explains. Energy is used for thermo-chemical purposes such as space heating and the manufacture of products such as steel and fertilizer. Natural gas provides a great deal of these requirements. Oil and gasoline are predominantly transportation fuels. Electricity has significant value for lighting, cooling, computing and similar uses.

There is no single pathway for Canada to make the transition to a net zero emissions future Layzell told the webinar participants. Each region and province in Canada has a different context for what holds the most compelling economic opportunities.

The Transition Accelerator has identified four areas with the most promise. Coordinating cross-border electricity trading between Ontario, Quebec and the northeastern United States could optimize renewable energy generation throughout the region. The adoption of autonomous electric vehicles at scale is another. The third pathway would come from reorientation in the agri-food sector.

Layzell’s focus for the webinar was on the fourth, and possibly the best opportunity – to exploit the potential for hydrogen to replace diesel and gasoline currently used in Canada’s transportation sector.

Hydrogen can supplement diesel for internal combustion engines. Hydrogen can be the fuel of choice, not batteries, to power fuel cell electric vehicles. Hydrogen can be mixed with natural gas for heating purposes, such as steel production, and reduce associated carbon emissions. Hydrogen can be a substitute fuel for all three of Canada’s primary demand uses, Layzell concluded.

To learn more of the reasons why hydrogen can be exploited for all these benefits and become Canada’s fuel of choice, watch the entirety of Dr. Layzell’s webinar here. 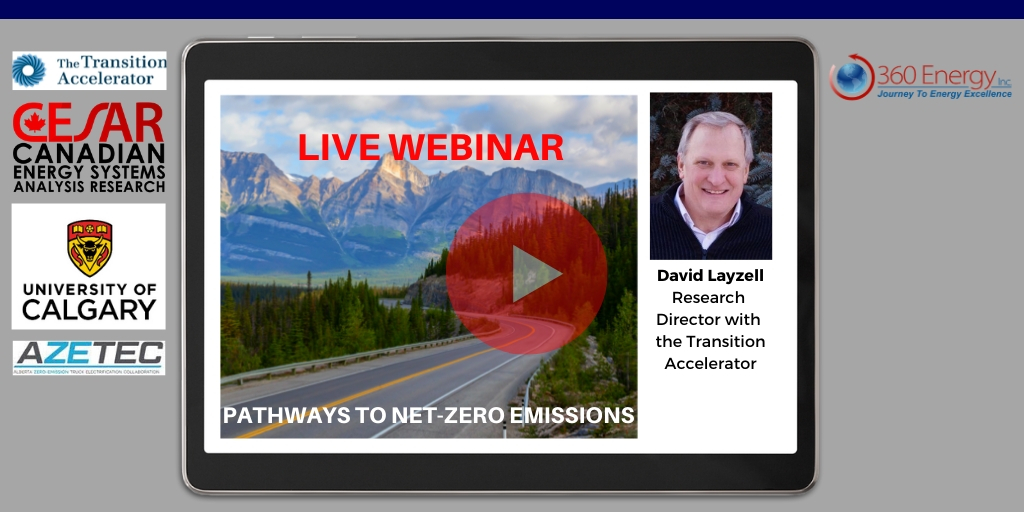