IT’S TIME TO DELIVER CHANGE IN THE ALBERTA ELECTRICITY MARKET 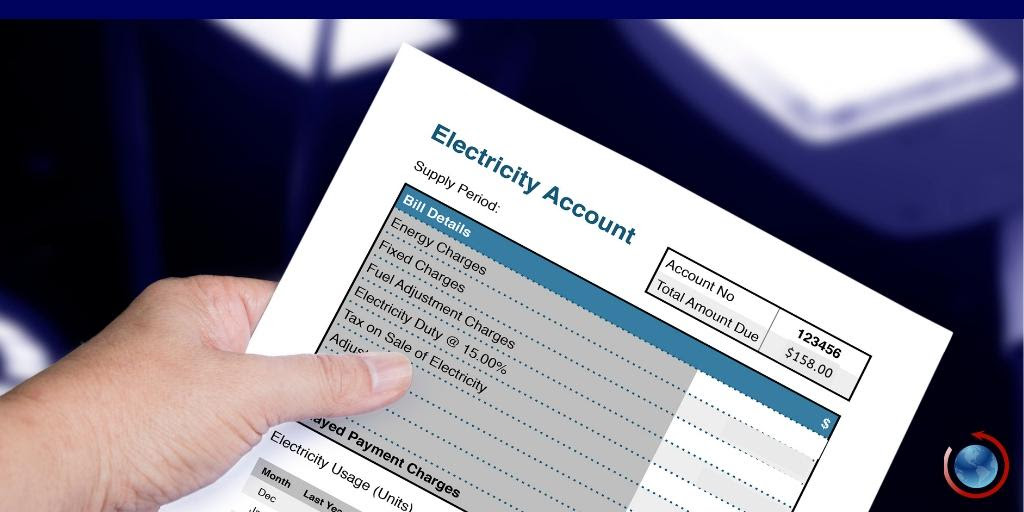 IT’S TIME TO DELIVER CHANGE IN THE ALBERTA ELECTRICITY MARKET

Also arriving in the mail last week was a book, ordered on-line from Amazon. It cost $39.95. It was delivered by Canada Post with no extra delivery charges added.

You can see where I’m going.

If Canada Post used the same costing model as Enmax, then the delivery charge for my $39.95 book would have been over $100. In that case, I would most certainly have driven to Indigo to pick it up instead.

Canada Post is one of Canada’s original public utilities. But, it is no longer a monopoly. It competes with UPS, Fed-Ex and Purolator to deliver that book directly to my door. It delivered my book for the same price I would have paid, had I bought it at my local Indigo store.

The other public utility is my municipally owned energy distributor. It doesn’t have to compete, and it delivers my energy for 2.5 times the cost of the energy itself.

Twenty years ago, the Alberta electricity sector was “de-regulated”. The intent was to bring lower costs to the entire monthly bill with competitive choices for supply. Only two of the four elements were (partially) de-regulated – energy generation and retail marketing. Transmission and distribution, the delivery elements of electricity, were exempt from competition.

The graphs indicate costs for a 600kwh per month residential customer in each of the four major distribution areas in Alberta. As seen in the Transmission graph, the average consumer cost has risen from around $5.00/month in 2004 to over $20.00/month in 2018. This four-fold increase was driven largely by regulators approving the $20 billion spend on transmission lines that will provide excess capacity for the next several decades.

The distribution graph shows similar increases in the monthly costs. However, they vary dramatically in magnitude between the urban (EPCOR and ENMAX) and rural (Fortis and ATCO). Overall, all four utilities have at least a doubled delivery costs per month from 2004 to 2018.

I took a closer look at my energy charge.

The cost of electricity in August was 6.8 cents per kWh. I am “protected” by a Government directed price cap wherein the rate otherwise would have been 8.8 cents. By comparison, the gas price was just under 2 cents per gigajoule, about the same as it was twenty years ago. Gas prices are set competitively across North America and remain depressed due to a chronic over-supply.

I decided to check my retail options.

The Utility Consumer Advocate (UCA) website lists 32 electricity retailers in Alberta. That sounded promising. So, I did a competitive retail search with no conditions. I got 188 different combinations of plan types, terms, sources, and retailers for the supply of my energy. Most of them offered the same price, or a little less, as my current protected rate.

I decided to see what was available for a five year term. I got only five responses from four different suppliers. Three of them are also the primary Alberta distributors: ATCO; EPCOR; and ENMAX. There was only one independent, Link Energy. It had a five year rate that was lower than the other three. The other 25 plus retailers didn’t offer five year deals.

In summary, three features of Alberta’s electricity market stand out:

Back in 1960 the array of public utilities included transportation (railways, airlines, marine ports); communications (telecom, radio, television); energy (electricity, natural gas); and postal services. Since then, competitive alternatives have been created for the delivery of these monopoly services. Even the wires that supported the telecom monopolies have been circumvented through new wireless technologies. Innovative market mechanisms such as Bandwidth Auctions for delivery of competitive products and services on the airwaves have helped drive down costs.

We need a new textbook for 2020 – one that takes chapters from the effective de-regulation of communications and transportation. In those sectors, policies have enabled disruptive technologies to transform markets and drive down costs. Electricity users should similarly be allowed to benefit from innovations such as distributed generation and roof-top solar.

The moral from perusing my mail is that competitive markets are working within previously regulated public utility service areas like the post office. A competitive market place for electricity is something Alberta should try.

Sheldon Fulton is a consultant in the energy sector specializing in the design and implementation of markets with specific experience in Alberta and Ontario. Mr. Fulton has appeared as an expert witness during many regulatory hearings. He is a past Executive Director of the Industrial Power Consumers Association of Alberta (IPCAA) and the President of Forte Business Solutions Ltd. (Forte). Forte provides consulting services to the energy and agricultural markets on economic and market issues.