Learn How Hurricane Harvey Highlights Changes in the Energy Market 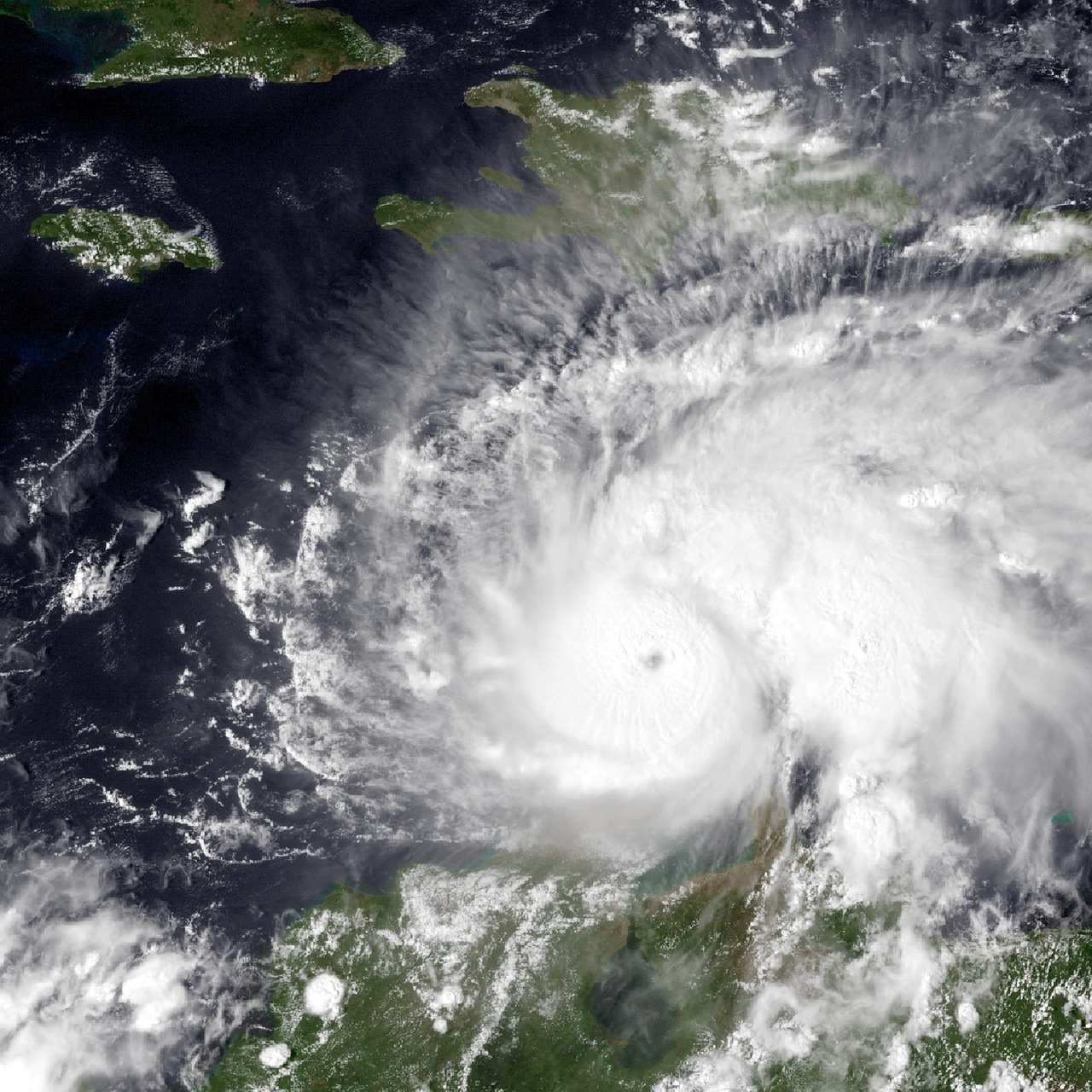 Last week, we saw something that we have not seen since 2005; a large, powerful hurricane from the Gulf of Mexico making landfall on the Gulf Coast. In many ways, Hurricane Harvey mirrored Hurricane Katrina, with both having massive impacts on human life and property. Both storms also affected the energy industry, disrupting oil and natural gas production and exports, pipeline transportation, and refining capacity along the coast.

Yet, despite the storms’ similarities, the energy market reactions couldn’t have been more different. Read on to understand why.

The graph below (Fig.1) shows a sharp 20% increase in natural gas prices in 2005 following the formation and landfall of Hurricane Katrina. Following Harvey, prices remained virtually unchanged. Why the difference? 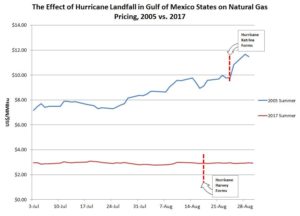 The Gulf Coast region has long been the center of the U.S. energy industry, both as a historic production area and as a processing and transportation zone. However, changes in the U.S. market since 2005 have altered the manner in which Gulf Coast hurricanes affect both oil and natural gas production and pricing.

In the years since 2005, the U.S. invested significantly in shale gas and oil, spread out both in traditional oil markets and in the emerging northeastern shale plays. In Fig. 2, the graph on the right shows natural gas production increasing from 50 Bcf per day in 2005 to nearly 80 Bcf per day by 2015. Over the same period, production from the Gulf of Mexico declined by over 50 percent. These two diverging lines mean that Gulf of Mexico production has fallen from 20 percent of total U.S. production to less than 5 percent. The same reduction – ~3.5 Bcf per day – in production now represents a much smaller fraction of the total U.S. supply. 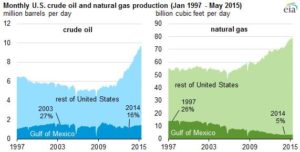 There has also been a demand side change as well. Texas and Louisiana have both invested heavily in natural-gas power generators, many of which were affected by Hurricane Harvey. Hurricane Harvey’s impact on electricity users and infrastructure, including power plants and transmission lines, reduced the states’ power sector demand for natural gas. These demand reductions had the opposite impact on prices, actually pulling them lower at points.

It is too soon to close the book on Hurricane Harvey. While the storm has passed, the impacts will remain for months and years. And Harvey won’t be this year’s only storm. Hurricanes Irma, Jose, and Katia are all currently active in the Atlantic, with Irma on track to hit Florida before the weekend. As these storms make landfall, they will have an impact on the natural gas markets, extending potential impact of the storm over an area far beyond its geographic footprint of destruction.

360 Energy is one of North America’s leading energy consulting companies. We empower and guide our customers to take control of their energy costs and usage, make informed decisions and minimize their environmental impact. Through this we help them realize ways to pursue excellence throughout all aspects of their operations.