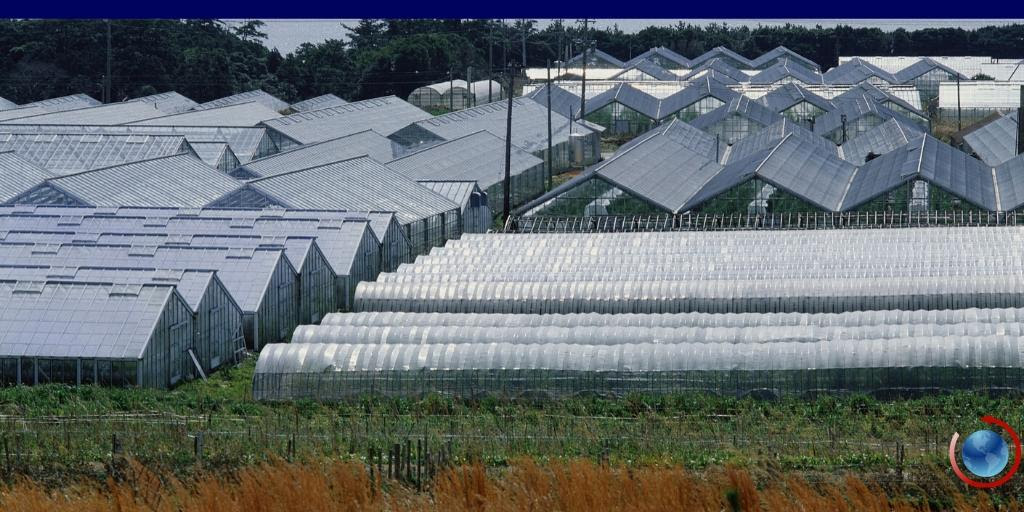 The Ontario government has made electricity rate changes that came into effect on November 1, 2019. The new rates will primarily affect greenhouse growers and others who were eligible for the Fair Hydro Plan (Global Adjustment Modifier).

With these changes, the provincial government has ended the previous “Fair Hydro Plan” (FHP) which provided rebates for energy usage tied to farming operations, and selected other user groups. The FHP rebate fluctuated from year to year, in the range of 4 cents per kWh. An additional 8% rebate was provided by refunding the provincial portion of the HST.

The other significant change is that Time of Use (TOU) rates have increased, having previously been frozen at the rate of inflation. In place of those rebates, the new Ontario Electricity Rebate program rolls the two former rebates into a new single rate rebate of 31.8%. The changes are summarized as follows:

Energy users who were receiving the FHP rebate of around 4 cents per kWh are likely to see their bills increase dramatically. For most on this rate, the FHP put them in a position where the more electricity they used, the less they would pay on their electricity bills. This will no longer be the case. Understanding the full impact on an individual user is only possible by looking at their specific bills.

Energy users who were on time of use rates will also see rates increase. The rates at each time of use are increasing by around 55% and the 31.8% rebate is being applied to the whole bill. The government’s intention  is to have the net cost increase to approximately the rate of inflation.

Consumers on TOU rates would be wise to examine what energy uses they can shift to off-peak (weekdays 7pm to 7am; all day weekends and holidays). They should also consider how they can minimize energy use during the on-peak (weekdays 7am to 11am and 5pm to 7pm) and mid-peak times (weekdays 11am to 5pm).

Shifting power use isn’t easy for businesses. 360 Energy’s Coach program helps clients achieve savings of 5 to 25% of total energy use, often with little capital cost. Load shifting of power consumption is one strategy that could help offset the impact of these rate increases.

The impact on greenhouse growers will vary by site and by the load profile of each business.  360 Energy has pledged to work closely with all their clients in the Ontario greenhouse industry to identify and help mitigate the impact of these new electricity rates on their operations.