Greenhouse growers can proactively save a lot of money on their energy use. In these perilous economic times, they need every advantage they can get. After all, energy nearly always represents the second largest cost centre for a grower.

Greenhouses can no longer afford to passively view energy as an uncontrollable expense.

One Canadian greenhouse reduced energy costs by more than $400,000 in one year by taking three simple actions. The three actions are available to any greenhouse operator, whether they operate in a regulated or de-regulated energy market.

360 Energy helped the business look closely at their monthly utility bills. In the process, they discovered a faulty meter. The problem was brought to the attention of the utility. However, upon checking the meter in question, the utility concluded it was recording volumes correctly. A year later, the utility came to a different conclusion – they realized the meter was not accurate after all. The utility then billed the customer for a lot of money in unbudgeted back charges. Because this greenhouse operator had been proactive in bringing the issue to the attention of the utility in the first place, the charges were eventually dropped. 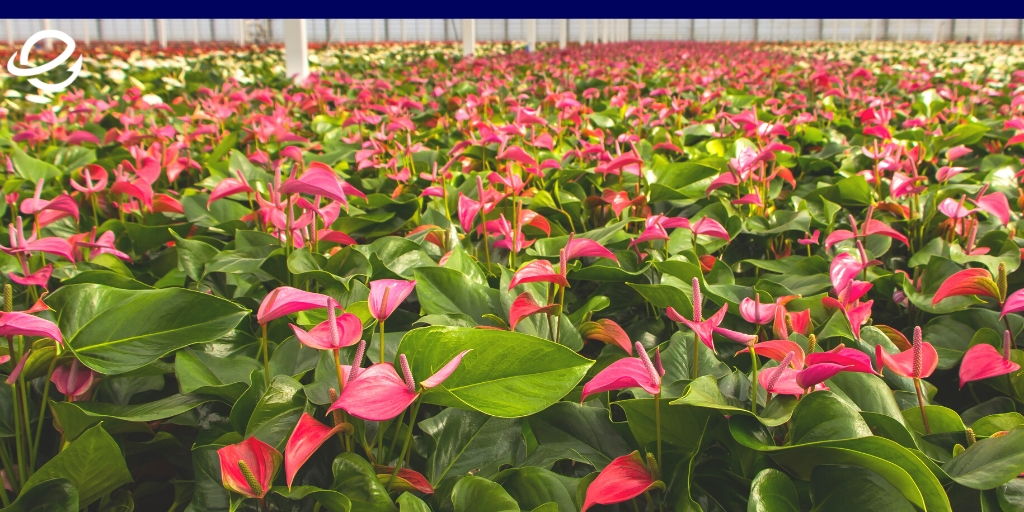 Sales have taken a hit for many greenhouse operations during the Covid-19 pandemic. This grower, however, has not had the option of stopping their crop production. Working with the business, 360 Energy identified a way to save money by changing the times at night when the lights were on. An alternative spring and fall lighting schedule was provided, in which lights would be used when electrical costs were at their lowest.

This greenhouse grower has a unique situation. They built an addition onto their original facility and arranged with the utility for an additional meter in the newer structure. Having two electrical meters to service one building enabled them to isolate and allocate electrical costs to two different crops.

The grower turned to 360 Energy for help in advocating with the electrical distribution utility. 360 Energy knew the utility’s regulator had approved precedents for the special rate class in these circumstances and that other distribution utilities in this jurisdiction had implemented them as well.

With 360 Energy’s specialized knowledge at their side, the greenhouse grower presented a strong and credible position to their local utility. They were not left alone in striving for a stronger, better-informed bargaining position. On June 5, this greenhouse grower was successful in accessing the lower rate.

To put these three actions into perspective, this greenhouse grower’s savings are nearly 40% of their annual utility costs. 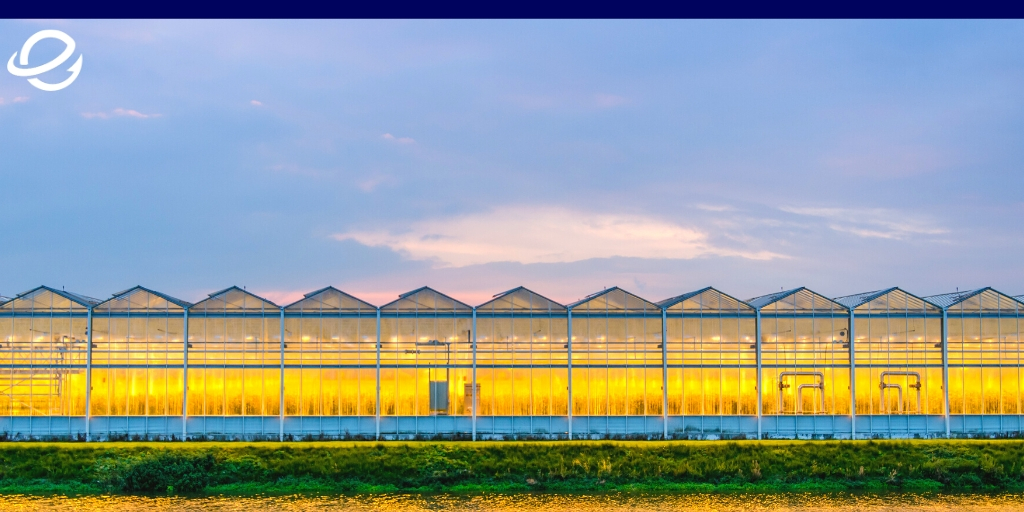 Greenhouse growers are busy growing and marketing their products. They don’t have time to self-educate themselves on the many nuances in energy use, complex regulations, rate options and energy markets – even though utility costs are a large component of their cost structure.

It is a daunting task to navigate the energy marketplace. It takes time to acquire specialized energy knowledge. Credibility must be earned before it is possible to properly represent a greenhouse customer’s interest in the highly regulated, lean utility culture. This capability does not come quickly or easily. But with the right teacher and mentor, it can be done.

In this real-life case study, it took two parties working together to achieve success – a greenhouse operator who came to grips with their energy costs in order to stay competitive and a trusted, capable advisor familiar with the greenhouse growing industry and the utility energy world to give them a hand.