WHAT IS WORRYING ONTARIO ELECTRICITY CONSUMERS? 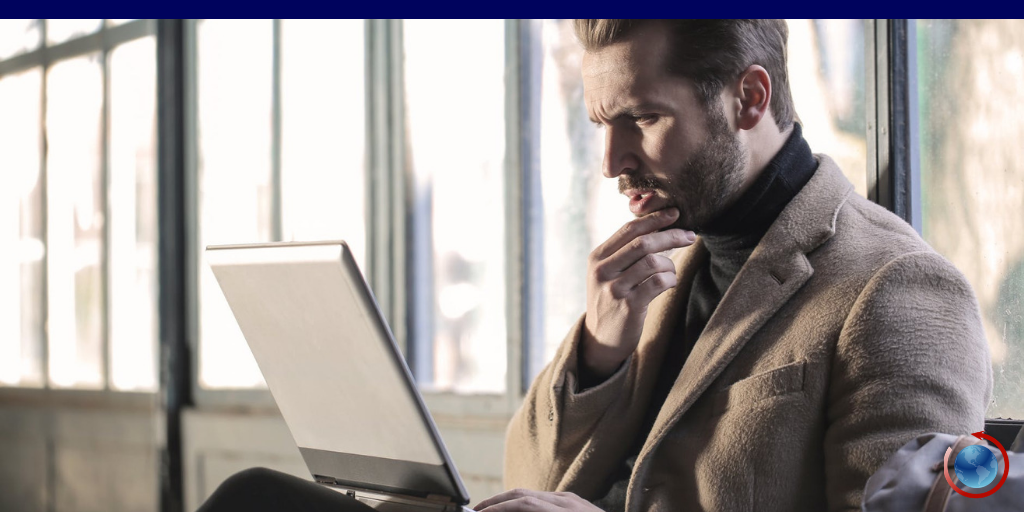 Large energy consumers are worried about Ontario’s electricity market place. They expressed their concerns at two consultations hosted in June by Greg Rickford, Ontario’s Minister of Energy, Northern Development and Mines and by Todd Smith, Minister of Economic Development, Job Creation & Trade. The consultations were part of a review of the electricity market launched by the Ontario government to make provincial businesses more competitive.

360 Energy attended the consultations with key stakeholders from the agricultural and industrial sectors. The Industrial Conservation Initiative (ICI) and related Global Adjustment charges dominated the discussions at both events.

Large industrial consumers know how ICI works. They have learned how to successfully reduce Global Adjustment charges under the program. Concerns were raised that changes to ICI could add costs and create confusion if not handled appropriately.

In its original format, the ICI program achieved reductions in electricity peak demand by engaging very large industrial customers. More companies with sufficient electricity loads have since qualified for Class A status. The demand peaks have decreased. However, the disparity between Class A and Class B consumers has grown.

Some large electricity users, such as those in the food processing sector, cannot qualify for Class A status. Regulations will not allow them to shut down to avoid power demand peaks. As a result, their costs have risen and they operate at a competitive disadvantage.

Some Class A businesses are considering on-site natural gas generation to moderate their grid demand. Co-gen can have significant capital costs as well as benefits. Co-gen can also produce more Greenhouse Gas (GHG) emissions than electricity imported from Ontario’s clean grid. The dilemma for companies contemplating this solution is a need to compete and a commitment to reduce climate impacts.

Other concerns raised at the consultations included:

Improving the competitiveness of Ontario’s electricity market won’t just come from moving costs between one set of consumers to another. Reform will be beneficial if it results in making more efficient use of the transmission and distribution networks by everyone.

Government representatives assured the participants they are open to proposed solutions. No explicit dates were announced for the duration of the review. It is generally anticipated, however, that any new directions for Ontario’s electricity market will likely be announced prior to year end.

360 Energy will provide written submissions to the government, to monitor developments and provide updates to stakeholders through this newsletter.