WHAT’S ALL THE FUSS ABOUT CLIMATE? – A Quick Refresher 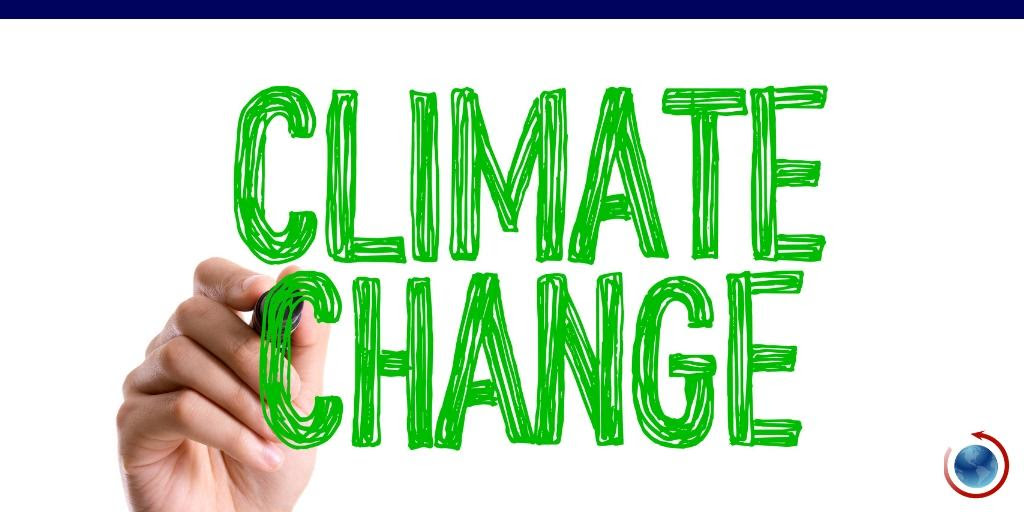 Action on climate has been an issue constantly in the news. During the recent federal election, many made a link between energy use and climate change. Others were not convinced.

Action on climate has been an issue constantly in the news. During the recent federal election, many made a link between energy use and climate change. Others were not convinced.

Beyond the rhetoric, the opinions and the controversy that surrounded this issue, can we find a clear and concise description of what is going on?

How do climate scientists describe the physical process that is heating up our planet?

Energy literacy is vitally important to us at 360 Energy. We recently came across an explanation that we think might be helpful for people curious to know the physics behind climate change. Please let us know if you find this helpful.

If you have ever been in a greenhouse on a sunny day, you know how hot it gets. The glass windows allow the sun’s energy into the building and also act as a barrier to keep it from getting out. Gases in our atmosphere, like CO₂, methane and others, act like the glass in a greenhouse. They keep the sun’s energy from escaping back out into space. This is why they are called “greenhouse gases”.

Some CO₂ in the atmosphere is necessary for life on earth as we know it. Those greenhouse gases keep the earth from turning into a giant snowball as it was during past ice ages.

The rapid increase of CO₂ and other greenhouse gases from our use of fossil fuels is like putting on a sweater over our planet that we will never be able to take off.

You may find the information on this helpful website: http://www.howglobalwarmingworks.org/