WHAT’S UP WITH CARBON MARKETS? WHY ALL THE BUZZ?

Carbon markets are springing up everywhere. The World Bank reports that 61 carbon pricing systems already exist or are under development globally. What gives? And is this important?

The widespread emergence of carbon markets is important. Energy consuming companies need to reduce the carbon emissions from their operations to comply with current regulations or to meet their own sustainability goals. Achieving Canada’s international climate action commitments will require continually deeper emission reductions. If companies can’t meet these emission reduction targets fast enough, they can purchase credits or finance emissions reductions outside their operations instead. Carbon markets have emerged to satisfy this need. As global climate ambitions strengthen, emerging carbon markets are expected to play an increasingly important role.

The webinar conversation was moderated by Katie Sullivan, Energy Director at the International Emissions Trading Association (IETA). Also featured were:

The wide-ranging dialogue provided a variety of valuable observations:

Nearly every company will soon need a strategy to reduce energy use and eliminate carbon emissions from their operations. Completely eliminating carbon emissions will not be a viable option for many of these companies – certainly not in the near future. They will have to look to carbon offsets and carbon markets to help them achieve success.

Carbon markets will only become stronger and play a more prominent role as time goes on. Expect the buzz to only get louder. 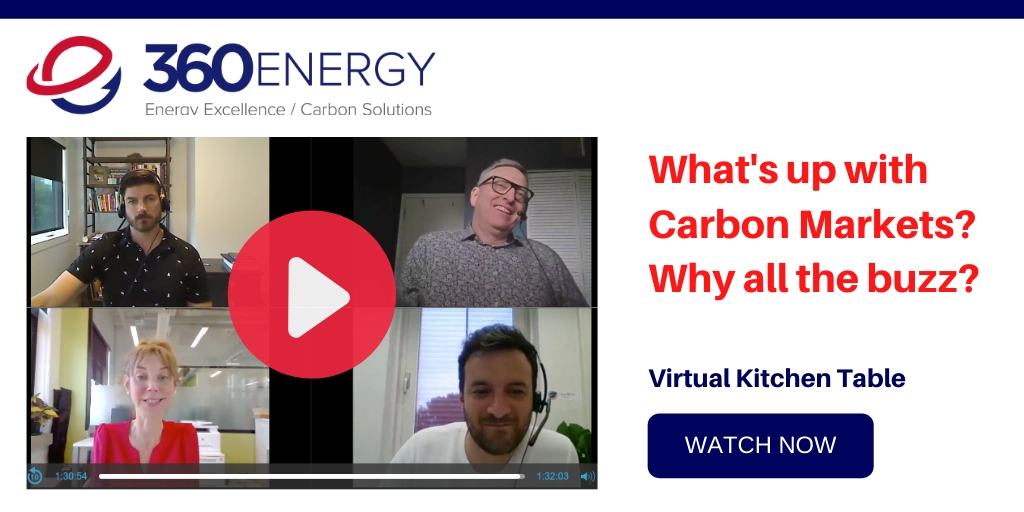