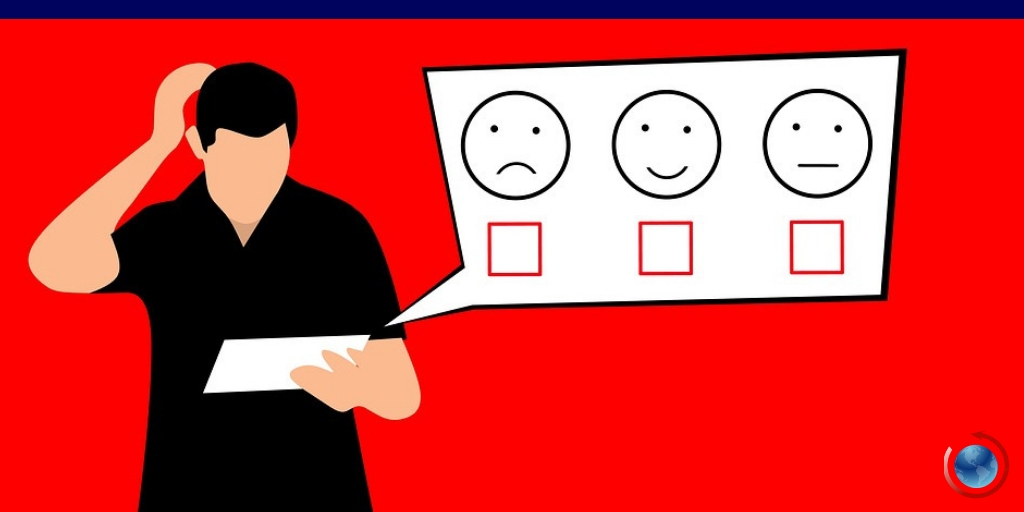 The Ontario Ministry of Energy has begun a process to review electricity costs. A key goal is to ensure electricity costs are not an obstacle to Ontario industry being competitive. Government will conduct consultations with various industry sectors, some of whom may call for fixed electricity rates.

Ontario industry could benefit from this review if reforms are adopted wherein investment decisions, costs to acquire energy, and benefits conferred by taking action are consistent with an open market model. Subsidized energy rates simply transfer harm from one sector of society to another.

A Market-Based Option for Industrial and Commercial Consumers

Alberta embarked on electricity reform in the last half of the 1990’s. It did so to move from a regulated cost-based electricity infrastructure to a market model, driven by price discovery and ‘at-risk’ investment decisions. Reform focussed on the generation sector, with pricing to consumers based on market factors. Distribution and Transmission sectors remained regulated with rates based on costs.

One of Alberta’s policy objectives was to leave investment decisions in new generation to the market. The changes supported competitive activities through limits on market concentration and a form of divestiture through sale of twenty-year power arrangements from the facilities built during regulation.

Coincident with the de-regulation process, Alberta’s oilsands sector was expanding rapidly with significant growth in the demand for both electrical and thermal energy. The industrial sector in Alberta was supportive of a move to de-regulation. However, it did seek to protect itself from unpredictable and unstable costs through what became a regulatory and legislated Industrial Systems Designation (ISD).

Over the past twenty years the ISD process has evolved and been tested rigorously in Regulatory Proceedings. More than 25% of Alberta’s electricity is now being provided by ISD facilities. Over $8 billion in co-generation investments have added some 5,000MW of capacity. Nearly two-thirds of all new additions to the generation supply in Alberta since regulatory reform have come from these Industrial Systems consumers.

An ISD customer in Alberta enjoys several benefits as a result of the designation. Transmission rates are all but eliminated. There are no distribution charges. The customer will achieve a ‘self-supply’ status, eliminating any cost allocations from the new capacity market set to operate in Alberta in 2020. The cost of electricity is essentially the marginal cost to generate, plus the price of gas.

In return, the ISD consumers have added sufficient generating capacity to more than equal all of the load growth in Alberta in the past twenty five years. Initially ISDs were used primarily by large industrials that needed both energy and steam for oilsands recovery projects. However, uptake of ISDs has expanded to other industrials seeking to provide cost certainty for their energy needs. Regulatory approvals for generation projects as small as 10MW are being made to the Alberta Utilities Commission (AUC) seeking ISD status.

ISDs are unique to Alberta. They met a need arising from regulatory reform that allowed the consumer of electricity to make decisions with respect to supply. Oversight of the review process for designation is done by the Regulator. Once a pre-determined criterion is met, the timetable for implementation is left to the consumer, in co-operation with the System Operator.

The process for achieving an ISD has always been very contentious between the large industrials and the vested generation, transmission and distribution interests that desire to protect their monopolies. The sheer size of industrial demand in Alberta (over 50% of demand is large and small industrial), with a strong lobby for the economy and jobs has generally protected the ISD structure.

An option to consider in the Ontario market would be to borrow from the Industrial System Designation concept. This designation would result from a formal application process, including all existing entities that meet the criteria, as well as new projects, and would confer certain benefits in return for investments made and actions taken.

An Ontario ISD would not be limited to providing incremental supply as the only option. Due to many technical innovations, a hybrid could be considered that incorporates energy supply as well as demand reduction initiatives.

The attraction to government is that electricity reform of this nature could harness market forces to determine the most cost effective solutions. The benefit to commercial and industrial electricity consumers is they could assume greater control over their business decisions and operations.

Unlike Alberta where the ISD process remains focussed on adding new generation capacity, the needs in Ontario are more varied and more complex. The determination of what qualifies as an acceptable investment or action, the nature of any reciprocal benefits and the measurement and verification of actions and investments all need further consultation with potential qualifying consumers.

Sheldon Fulton is an energy market design consultant with Forte BSL in Alberta.